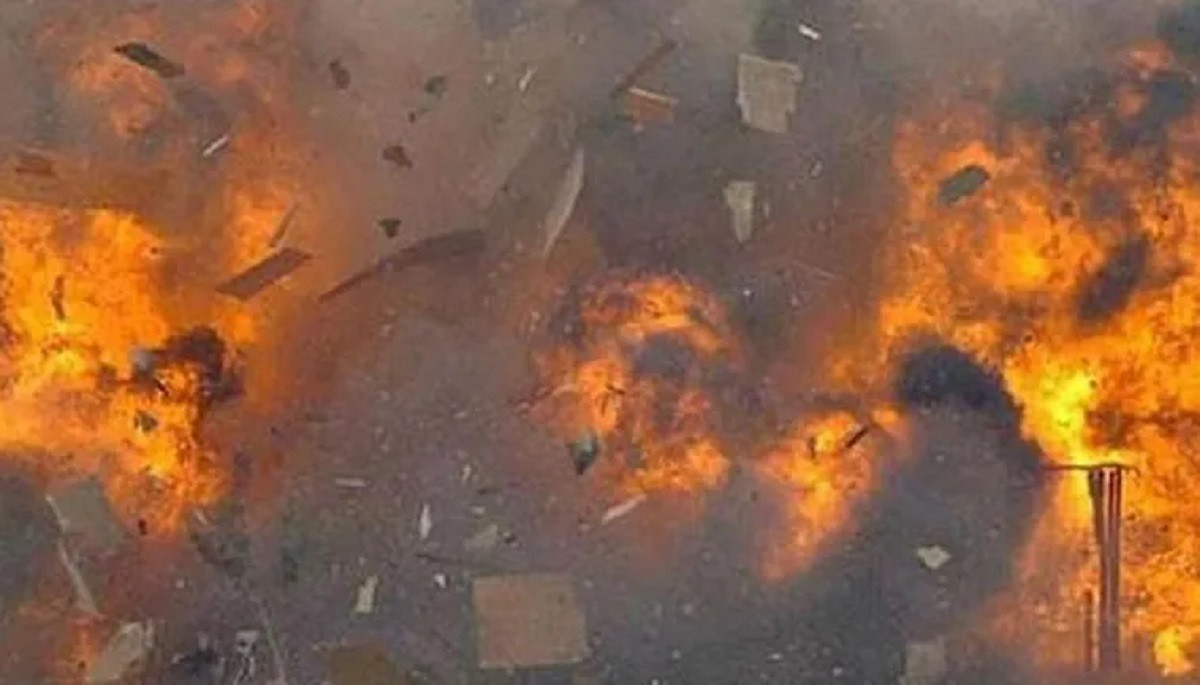 Iexclusive News Nigeria reports that an explosion in the Badarawa region of Kaduna North Local Government Area resulted in the death of one person and the injury of two others.

According to Jalige, the victims were rushed to Barau Dikko Teaching Hospital in Kaduna for treatment after the event, where one of the victims died, another was treated and discharged, while the third victim is still being treated.

He stated that investigations into the cause of the explosion were ongoing, and that the results will be made public once the exercise was completed.

Related Topics:explosionKadunaMuhammad jalige
Up Next

7 People Killed By Bandit In Kaduna