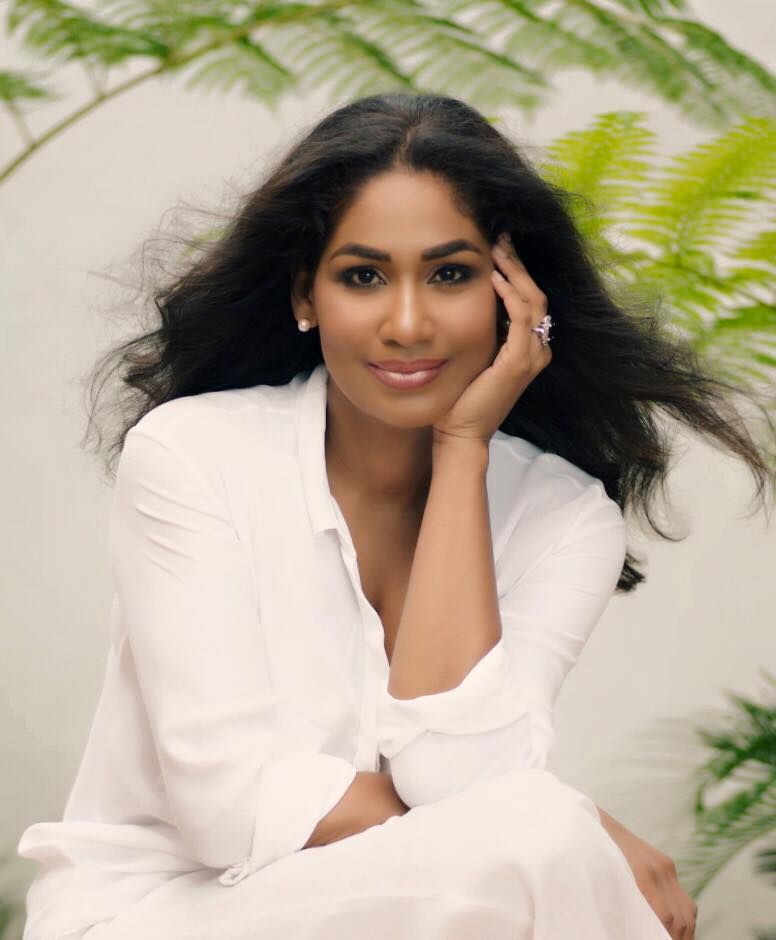 Both the People’s National Party (PNP) and the Jamaica Labour Party (JLP) are expected to field a full slate of 63 candidates while the newly formed Jamaica Progressive Party could have candidates in two-thirds of the seats.

The political promotional video features various highlights of Lisa at work in her constituency, with a ‘dub’ from Jamaican Dancehall Queen, Spice’s to the song ‘So Mi Like’, now retitled “Lisa Make Jamaica Look Good…”

Lisa Hanna is Jamaica’s former Minister of Youth and Culture and was crowned Miss World in 1993, becoming the third Jamaican woman to hold the title. She has worked in broadcasting in her early career, but has always been a philanthropist and advocate of women’s rights. Lisa has worked in programs for both UNICEF and the United Nations which advocated the plight of children’s rights and adult literacy. She has a bachelor and masters degree in Communication, and has further studies the use and importance of technology in emerging economies from universities in Singapore and Malaysia.

Related Topics:#LisaHannaSocial media
Up Next