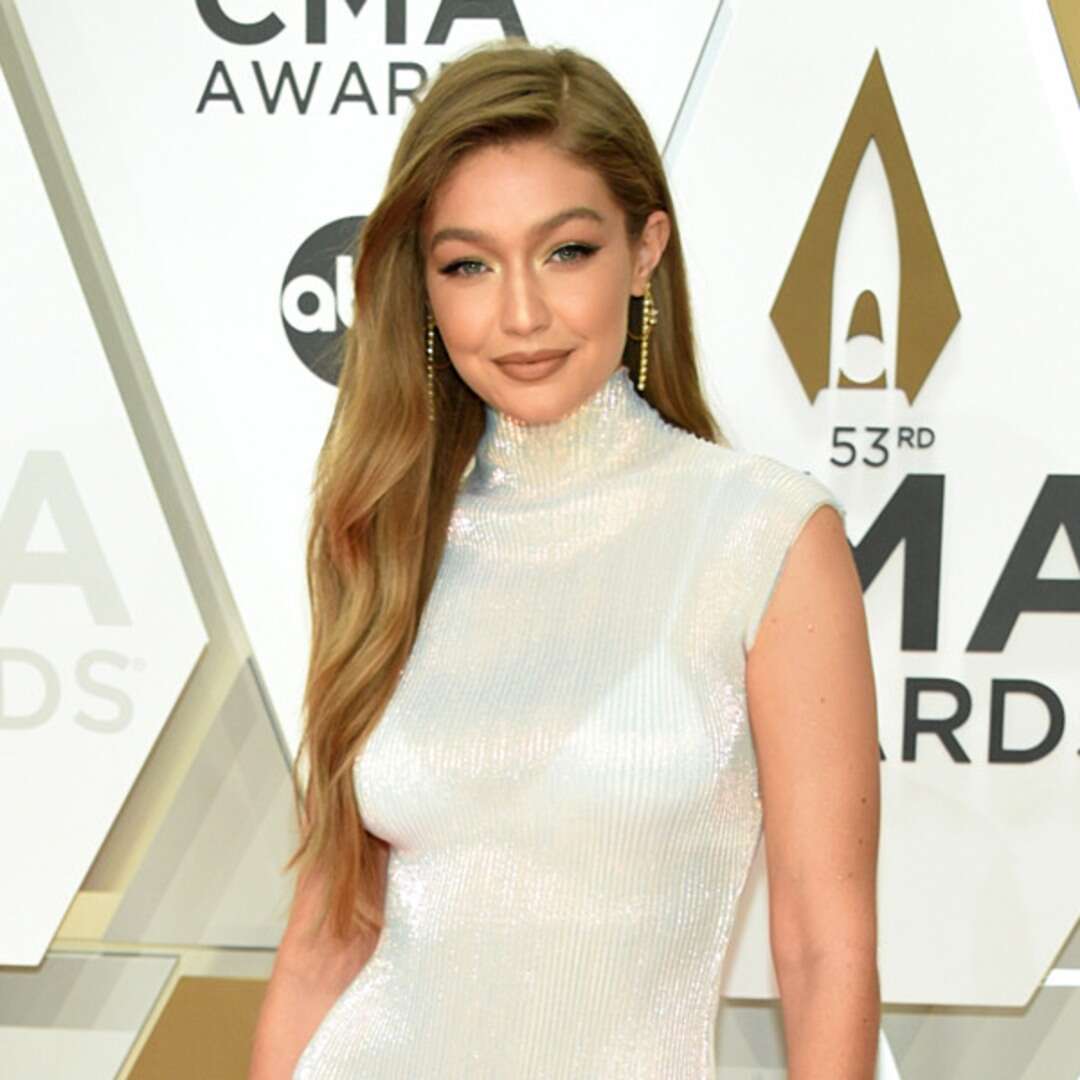 Ever wonder what Gigi Hadid likes to eat?

The 25-year-old supermodel, who is expecting her first child with Zayn Malik, gave fans a glimpse at some of the foods she’s been enjoying in a post shared to Instagram Thursday, Aug. 20. The runway star shared pictures of everything from strawberries and cinnamon buns to avocado rolls and arugula caprese salads.

This wasn’t the first time Gigi had dished on her meals. Back in April, when she first confirmed her pregnancy, Gigi told Jimmy Fallon about some of her cravings and said she eats “an everything bagel a day.”

Of course, Gigi’s love of cooking is no surprise to her fans. She’s posted recipes on social media and even won an episode of Masterchef Celebrity Showdown.

In addition to posting pictures of the food, Gigi shared a few photos from her time at mom Yolanda Hadid‘s Pennsylvania farm, captioning the entire post “summer gratitude.” Gigi had been social distancing at the farm with her family members; however, she was recently spotted back in New York City, where she has an apartment.

A source told E! News the mother-to-be returned to the Big Apple with Zayn, Yolanda and sister Bella Hadid.

“Zayn and Gigi are really excited and have been loving this experience together,” the insider shared. “They both are reading parenting books, have had fun planning the nursery and picking out items together. Things are going really smoothly and they are closer as a couple more than ever.”

31 Shocking Saved By the Bell Secrets Revealed: So Many Hookups, Endless Bleach Jobs and More