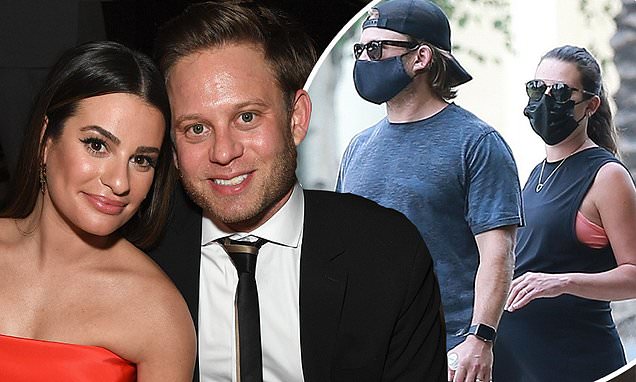 E! News can confirm the actress and singer has officially taken on her latest role after giving birth to her and husband Zandy Reich‘s first child together. Moreover, a source tells E! News the couple welcomed a baby boy Aug. 20.

“Everyone’s happy and healthy, and they’re extremely grateful. He’s been an easy baby so far,” an insider told People, who first reported the news.

At this time, no other details have been shared about the pair’s newborn.

The little one’s arrival comes less than four months since E! News confirmed the star’s pregnancy. Days later, Michele shared the first photo of her baby bump, noting at the time that she was “so grateful.”

The baby news also came a month after the couple’s first wedding anniversary in March. While Michele has kept details of her pregnancy to a minimum, she has occasionally shared photos of herself and her growing belly on Instagram. As she captioned a series of pictures posted on May 25, “Reflection looking a little different these days.”

In May, amid the coronavirus pandemic, a source told E! News the expectant star was having an “incredible time” being pregnant.

“Lea has wanted to take it easy for the first part of her pregnancy,” the insider shared at the time. “She has really enjoyed being present and getting to soak in being pregnant without distractions.”

However, it wasn’t all smooth sailing for Michele.

Related Topics:EntertainmentLea Michele
Up Next