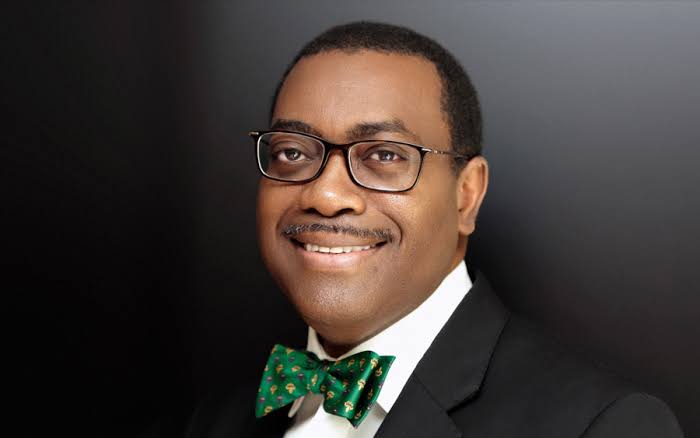 As the re-election of the President of African Development Bank (AfDB), Akinwumi Adesina draws closer, Nigeria has increased its shares in ownership of the Bank.

Nigeria, according to a report by Bloomberg now owns 16.8% of the shares of the Bank, from 13% prior to this new acquisition.

Germany is the closest with 7.4% ownership, followed by the United States with 5.5%.

The re-election of Adesina will take place on the 25th of August during the annual meetings of the Bank scheduled for the 25th-27th of August.

Adesina is having no one to challenge his re-election for another 5years tenure, although he recently survived an inquiry, following pressures from the United States government.

Whistleblowers had accused Akinwumi of giving contracts to friends and appointing friends to senior positions.

A panel of three experts was set up, consisting of Ireland’s ex-President Mary Robinson, Gambian Chief Justice Hassan Jallow and Leonard McCarthy, formerly the World Bank’s integrity vice-president. The panel backed the finding of the internal ethics committee that cleared Akinwumi of any wrongdoing.

The increase in shares will give Nigeria more voting rights in the Bank.