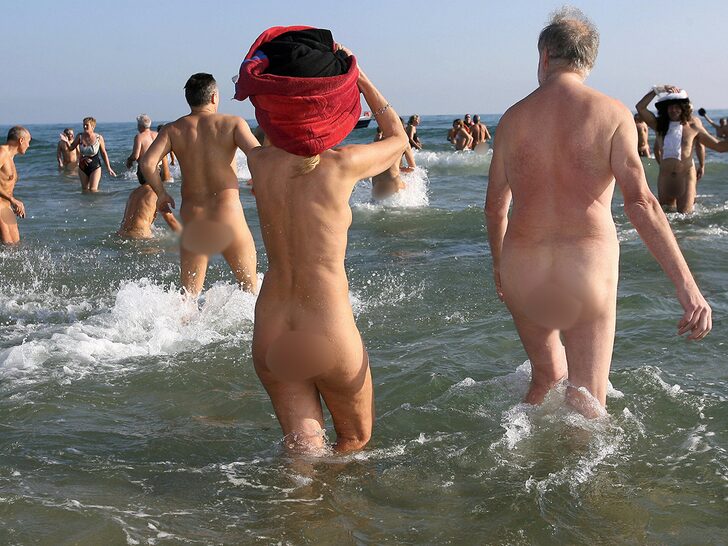 A bunch of Euros who like to strip down to their birthday suits are facing a bleak reality … their free-spirited nudo-rama won’t prevent coronavirus. If anything, it’s the opposite.

COVID-19 cases have spiked of late in Cap d’Agde — a French nudist resort in the wider Herault region, where folks roam around butt-ass naked. According to local officials, there’s been a 30 percent positive testing rate … and 57 positive results last Wednesday alone.

Thus far, reports say there’ve been upwards of 100 positive tests — although it’s unclear just how many bodies are on the ground there now. Usually, the resort brings in tens of thousands of tourists and visitors from all over the world during the summer months.

Here’s another hilarious thing about this — serious as it is, of course … the local government has mandated everyone in that area, including Cap d’Agde, wear masks in public, while also limiting gatherings of 10-plus people. They’re also imposing curfews on bars/restaurants.

So, in other words, a lot of the people there might very well be uncovered just about everywhere else … except for their faces. How strange a sight that must be ?

AfDB: Nigeria increases its shares ahead of Adesina’s re-election