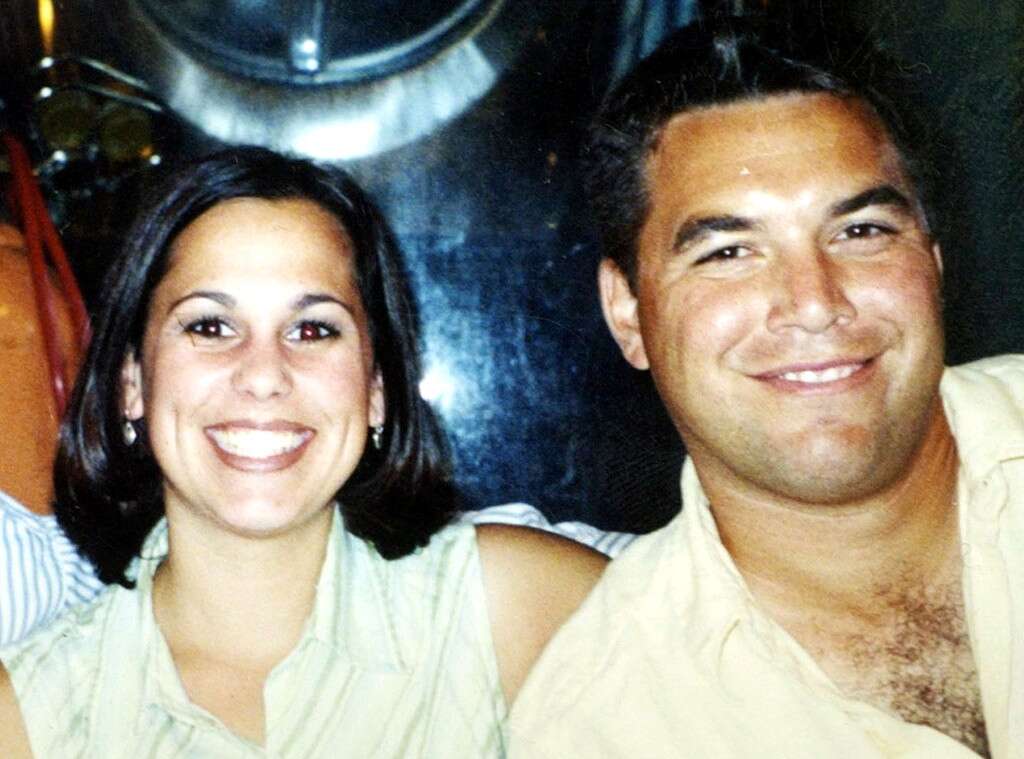 Scott Peterson was previously convicted of killing his wife Laci Peterson and their unborn baby boy Conner after they disappeared in 2002.

On Monday, Aug. 24, the courts rejected his claim that he received an unfair trial. As a result, they affirmed his convictions for the murder of his wife Laci Peterson and their unborn son, Conner.

However, E! News can confirm that the courts ordered Scott’s death sentence to be removed.

“Before the trial began, the trial court made a series of clear and significant errors in jury selection that, under long-standing United States Supreme Court precedent, undermined Peterson’s right to an impartial jury at the penalty phase,” Justice Leondra Kruger wrote in her decision. “While a court may dismiss a prospective juror as unqualified to sit on a capital case if the juror’s views on capital punishment would substantially impair his or her ability to follow the law, a juror may not be dismissed merely because he or she has expressed opposition to the death penalty as a general matter.”

Prosecutors now have the option to retry the penalty phase if they want to seek a death sentence. If they choose not to, Scott’s punishment would become life in prison.

Aisha Buhari Lobbied For Amokachi To Be Sports Minister