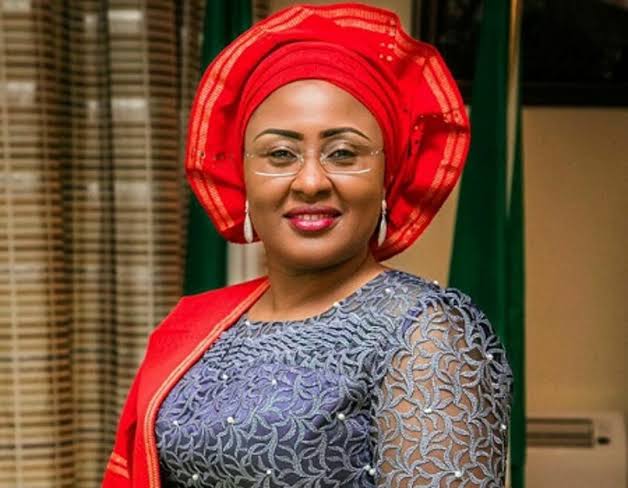 Buhari on August 20 appointed the former Everton star as his Special Assistant on Sports, months after he was named the country’s football ambassador by the President.

Gara-Gombe, according to The Punch, while speaking on a sports breakfast show on Kennis 104.1 FM on Monday stated, “Aisha Buhari has always been fighting for those who participated in the husband’s campaign to be compensated and for a very long time, she has been fighting for him (Amokachi).

“Actually, she wanted Amokachi to be the minister of sports. Unfortunately, he couldn’t get that position, so when the pressure was much on the Presidency, he (Buhari) tried to appoint him as a football ambassador. When he was appointed as such, he was asked to report to Sunday Dare. He’s been going to the ministry, doing nothing and between the period that he has been there as football ambassador, he has done nothing.

“Amokachi deserves to be compensated. Buhari does not know Amokachi, Buhari knows his wife, who Amokachi worked with throughout the campaign.

“We have always called for sportspeople to be appointed to occupy sports positions for our sports to be good but unfortunately, the few that had that opportunity either misused it or they are not too competent to be where they were placed.”