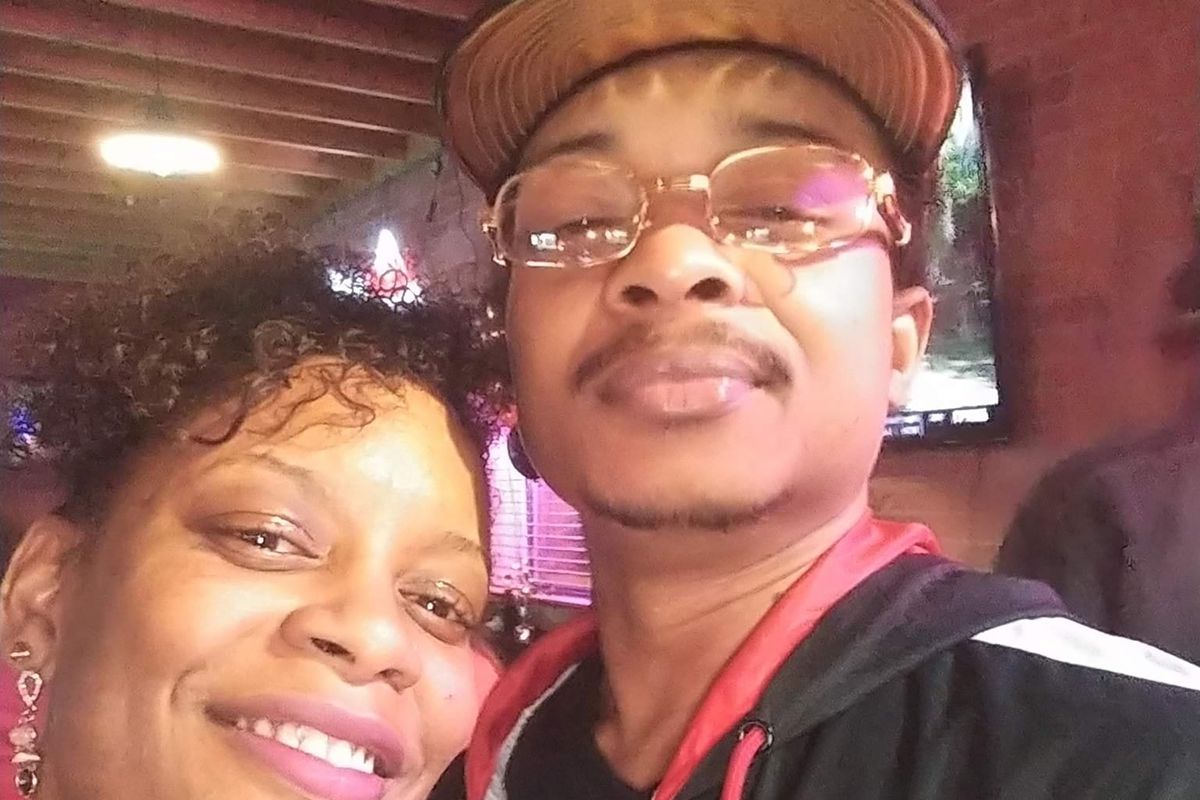 CNN)Raysean White had only seen Jacob Blake a couple times since moving to a neighborhood in Kenosha, Wisconsin, in February.

The two men had never spoken, White said, but he always sees Blake’s kids playing outside.

White saw Blake and his children again on Sunday, when he recorded Blake being shot multiple times by police while his three children were in a car.

Blake is in stable condition in an intensive care unit, according to attorney Ben Crump, who represents the family.

The video — which drew more than 2.4 million views from Crump’s Twitter feed alone — has since sparked outrage in Kenosha, a city of 100,000 located on the Lake Michigan coastline between Chicago and Milwaukee.

“It’s disturbing to actually look out the window where I live and see this man get shot by the police seven times,” White told CNN on Monday. “It’s highly disturbing to me, but I’m pretty sure Jacob’s kids were more traumatized than anybody during the whole situation.”

Blake’s shooting comes as protesters across the US continue to call for justice in the ever-growing list of Black people being killed by police, including the encounters that killed George Floyd and Breonna Taylor. Most recently, protests erupted in Lafayette, Louisiana, on Saturday after police killed Trayford Pellerin, 31, a Black man, outside a convenience store.

White said he hopes the officer who shot Blake takes responsibility and confesses to using excessive force or apologizes for the shooting.

“I really hope everybody sees what’s constantly going on around the world and this country,” White said. “I hope they actually get justice for this man.”

Kenosha officers were called to a domestic incident about 5:11 p.m. Sunday, police said. The shooting unfolded on a residential street packed with apartment buildings.

White says he saw Blake get of a his truck and approach his son, who was on the lawn. Blake told his son to get into the truck while Blake walked into the apartment building behind a woman who was outside.

After stepping away and coming back, White said the scene drastically changed. Police were wrestling with Blake.

officers a step or two behind him, one with his weapon trained on the man’s back. As the Black man enters the driver side door of his car, the nearest officer grabs the tail of his tank top and seven shots are heard.

The man entering the car appears to go limp. A sustained car horn blares. A woman nearby jumps up and down, apparently in anguish.

“The officer that shot him, he got on his knees,” White told CNN. “He was trying to help him. He put his blue gloves on. Backup came. The other officers tried to help him.”

White said he was angry and traumatized by what he recorded, adding that he was unable to sleep Sunday.

“The police want everybody to know they’re out here to protect and serve, but you guys are constantly giving us — Black people, in particular — reasons not to let you guys protect and serve,” White said. “We don’t want you guys around because we are scared for our lives. You come to an incident to disarm an argument, and this Black man gets shot. It wasn’t supposed to go down that.”

Kenosha police have asked the Wisconsin Division of Criminal Investigation — part of the state’s Department of Justice — to take over the investigation into the shooting. The findings will go to District Attorney Michael D. Graveley. His office will determine whether to bring any charges against the officers.

Graveley said the investigation is in “its earliest stages.” He said his office is tasked with making two determinations.

One, did any officer in this case commit any crimes? And two, are there any crimes we believe were committed that we can prove beyond a reasonable doubt? If those two things are concluded as a ‘yes,’ then criminal charges would be brought at the end of that process,” Graveley said.

Blake’s shooting has drawn condemnation from not only activists, but celebrities and athletes as well.

“This s**t is so wrong and so sad!! Feel so sorry for him, his family and OUR PEOPLE!! We want JUSTICE,” NBA superstar LeBron James tweeted.