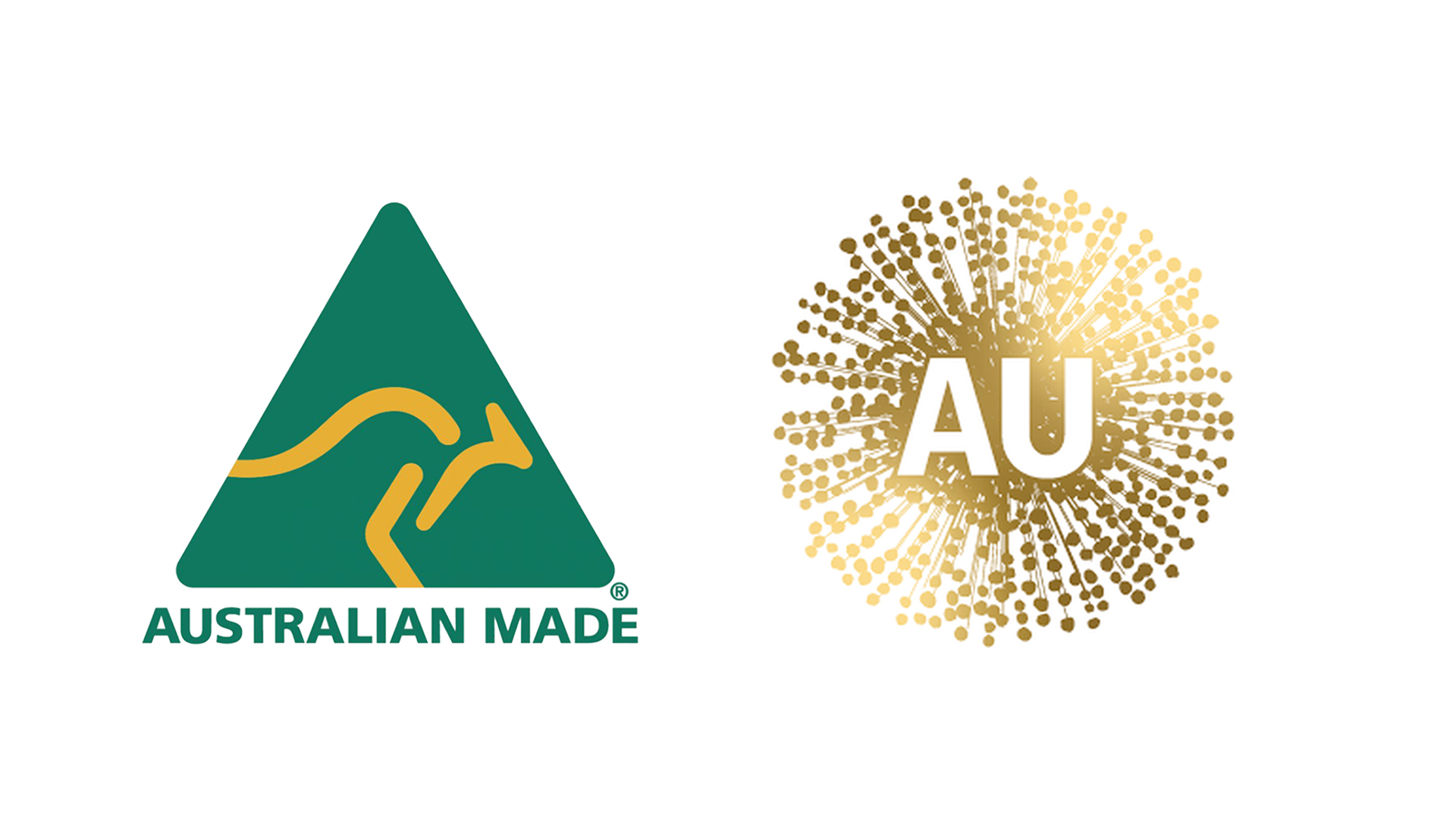 A New Zealand court has sentenced a man who killed 51 people at two mosques to life in prison without parole, the first person in the country’s history to receive this sentence.

ABrenton Tarrant, 29, admitted to the murder of 51 people, attempted murder of another 40 people and one charge of terrorism.
The judge called his actions “inhuman”, adding that he had “showed no mercy”

” Yourcrimeare so wicked that even if you are detained until you die, it will not exhaust the requirements of punishment,” said Judge Cameron Mander in a Christchurch court on Thursday.

On imposing a sentence of life without parole, Justice Mander said: “If not here, then when?”

On imposing a sentence of life without parole, Justice Mander said: “If not here, then when?”
A sentence without parole means the offender will not be given the opportunity to leave prison after serving only a portion of their total sentence.
Justice Mander said such sentences were reserved only for the “very worst murders”.
New Zealand does not have the death penalty as part of its justice system.
New Zealand Prime Minister Jacinda Ardern, upon hearing of Tarrant’s sentencing, said it meant he would have “no notoriety, no platform… and we have no cause to think about him, to see him or to hear from him again”.
“Today I hope is the last where we have any cause to hear or utter the name of the terrorist,” she said.
In the wake of the killings New Zealand brought in stricter gun laws.
On the last day of a four-day sentencing hearing, Justice Mander spent almost an hour reminding Tarrant of each person he killed and injured.
He added that despite the gunman’s guilty pleas, the gunman appeared “neither contrite nor ashamed”.
Tarrant, who said through a lawyer in court that he did not oppose the prosecution’s application for a life without parole sentence, did not react to the sentence. He had earlier also refused the right to speak at his sentencing.
The sentencing hearing began on Monday, with a large part of the first three days dedicated to hearing victim impact statements.
Tarrant appeared largely emotionless over the past three days, as almost 90 victims – some grieving, others defiant – confronted him.
Sara Qasem, whose father Abdelfattah Qasem died at the Al Noor Mosque, spoke of the last moments of his death, saying: “I wonder if he was in pain, if he was frightened, and what his final thoughts were. And I wish more than anything in the world that I could have been there to hold his hand and tell him it would all be OK.”
She struggled to hold back her tears, before looking at Tarrant and saying “these tears are not for you”.
What happened in Christchurch?
The gunman opened fire on two mosques in the city on 15 March last year.
He first targeted worshippers inside the Al Noor mosque. Less than 30 seconds later, he returned to his car to pick up another weapon and then re-entered the mosque and resumed firing on those inside.
The entire incident was broadcast on Facebook Live via a headcam he was wearing.
He then drove to the Linwood Islamic Centre where he shot two people outside and then shot at the windows.
A man from inside rushed outside and picked up one of the attacker’s shotguns before chasing him away
Two police officers then chased and arrested the gunman. After his arrest, he told police that his plan was to burn down mosques after his attack and he wished he had done so.
During this week’s sentencing, the court heard that the gunman planned to target another mosque but was detained by officers on the way.
How did New Zealand respond?
The attack prompted New Zealand to reform its gun laws.
Less than a month after the shootings, the country’s parliament voted by 119 to 1 on reforms banning military-style semi-automatic weapons as well as parts that could be used to build prohibited firearms.
The government offered to compensate owners of newly-illegal weapons in a buy-back scene.
*Mosque witness ‘prayed for bullets to end’
*The people killed as they prayed
Ms Ardern has said that “much more” needs to be done to stop radicalisation in the country.
“The challenge for us will be ensuring in our everyday actions, and every opportunity where we see bullying, harassment, racism, discrimination, calling it out as a nation,” she said on the first anniversary of the attacks.

AIG AHMED ILIYASU WAS VISITED BY THE LAGOS NAPTIP COMMANDER