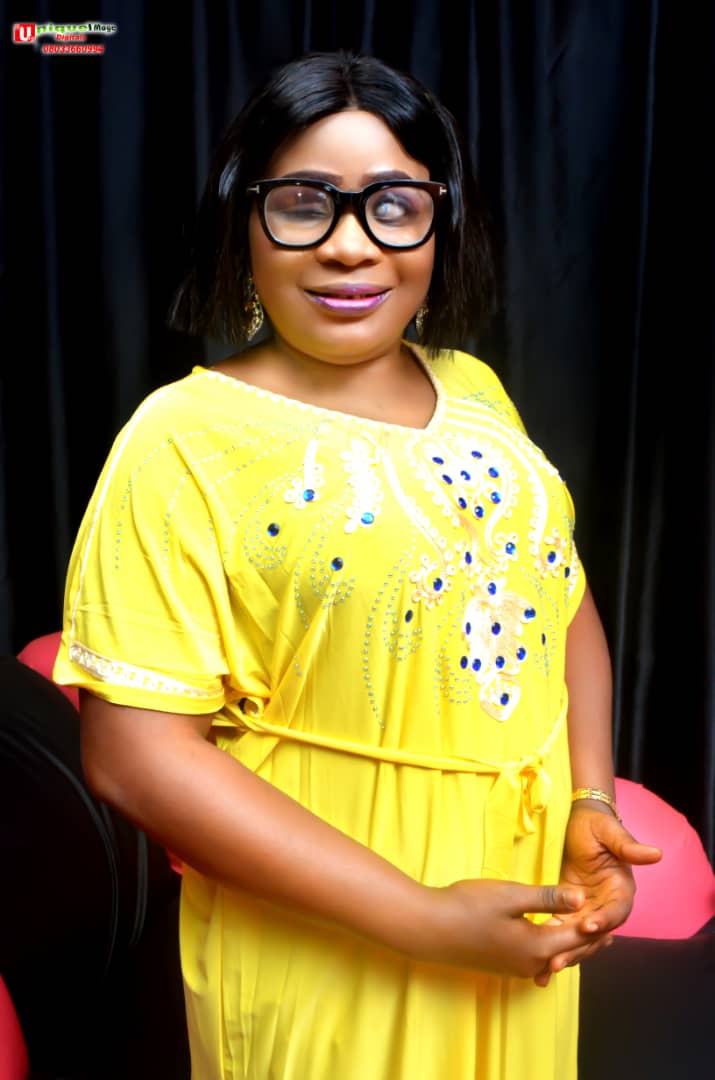 Esther Oluwalolese was born blind from Ile Ife. She dropped out of primary school because of her disability. In one of the several efforts made to fix her sight at age 6, one of the eyes was injected and the eyeball came out of its socket and it became sour and disgusting. Nobody could withstand the odour that was coming from the sore eyes except her paternal grandmother, Arike Aderibigbe who was taking care of her.
Esther may not see but cannot be derided and condemned to disability because of the talent she possessed. At age 7, she went into spiritual trance and that was how she revealed to her mother that being blind is her destiny. Fortunately and unfortunately, she met a guy who impregnated but deserted her till today and the only child, a girl she had is 7years now.
Esther Oluwalolesi believes that no form of disability should make one constitute nuisance to the society. You must discover the talent God deposited in you and use that to make a living instead of being a beggerman or woman. This is why Nicky’s Mission Foundation sees in her and backed her up.

More Than Just A Fling