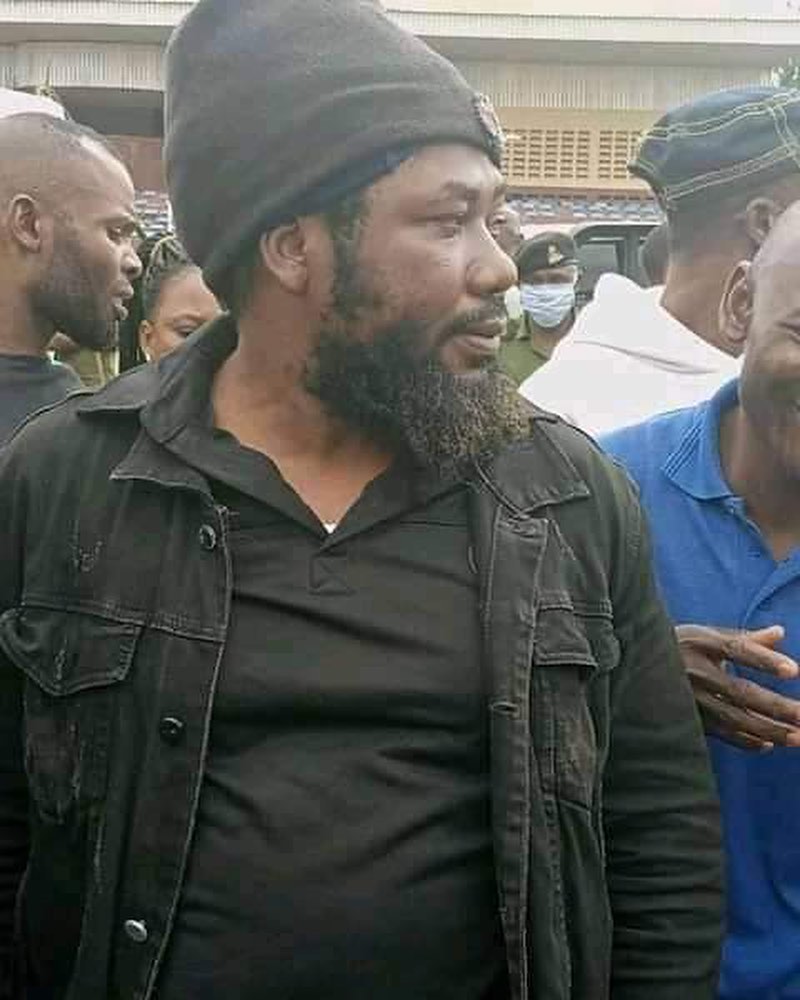 Terwase Akwaza was killed by Nigerian troops hours after he reportedly surrendered himself to the state government during an amnesty program.

Benue state government confirms the k¡lling of the militia leader.

Gana has allegedly been terrorising people on Benue and Taraba as widely reported.

The Special Forces Command of the Nigerian Army, During Press Briefing Confirms The Killing of Terwase Akwaza, aka Gana on the 8th of Sept 2020.

Gana had earlier surrendered to the Benue State government, following an amnesty programme extended to criminals.

Gana was said to have been dragged out of a government convoy, before he was killed.

Iexclusivenews reports that according to the commander, he was killed during a shoot out with the army

Recall that the militia leader, Terwase Akwaza aka Gana some months ago, spoke about his dealings with some “herdsmen”.

Gana spoke about the conspiracy against some states in North Central NG, and about funding the capture of those states.