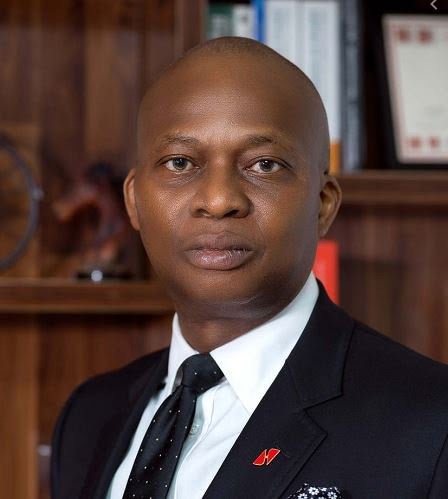 IexclusiveNews reports that Ụzọka has consistently led the Bank to set a year-on-year track record of profitability, wealth creation and innovative financial products across its operations in the African continent despite global economic challenges.

Continuing, it said, “Kennedy Ụzọka continues to lead his team in chalking newer and higher credits by the day.

Not even the current challenge of COVID-19 has been a dampener as the bank under his watch continues to scale new frontiers and post assuring results.”

Whilst congratulating Ụzọka and the UBA family, the organisers noted that the formal presentation ceremony of The Zik Prize awards will be a celebratory event to be held on Sunday 6th December, 2020.

He is an advocate of disruptive technology and has led many game changing innovations in the African banking industry over the past two decades of his career.