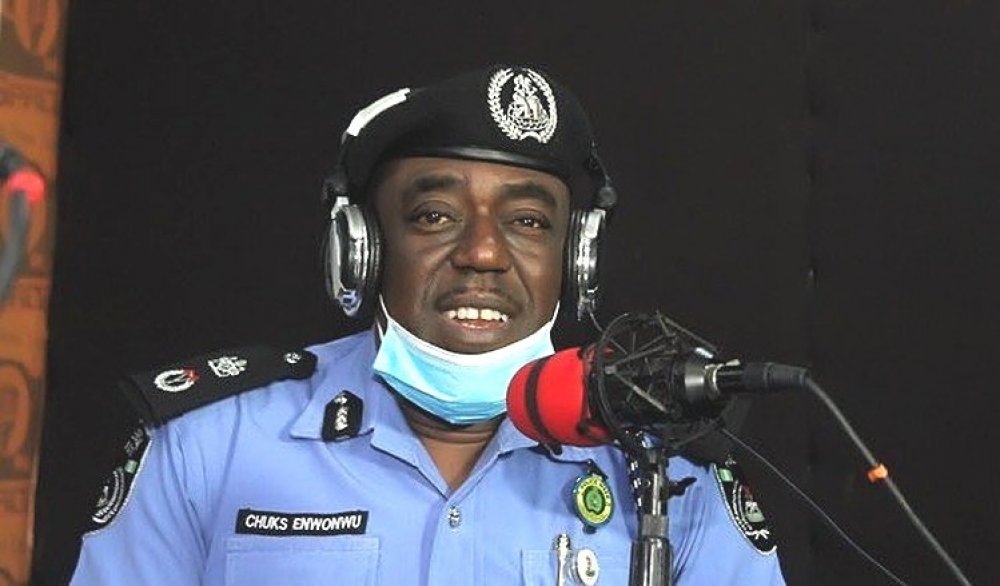 In a press statement made available to National Association of Online Security Reporters, NNAOSRE by the command spokesman, Superintendent Fadeyi Olugbenga, Enwonwu congratulated the good people of Oyo State and also wished them a fruitful independence celebration of the country’s Diamond Jubilee.

According to the CP, adequate security measures have been put in place to identify, isolate and neutralise all possible security threats to the independent celebration.

In the same vein, the CP strongly advise members of the public to be wary of criminals that may be bent on carrying out their evil intentions during and after this period to maim innocent citizens of their hard earned money and properties.

He said, “In view of the security challenges, the criminal minded individuals in our midst are obviously deploying all kinds of strategy, tactics and means to carry out their nefarious activities.”

However, the CP reaffirmed that the Oyo State Police Command are battle ready and will not relent in their efforts to protect lives and properties of the citizenry. He assured that people can operate and carry out their lawful businesses in a safe and secured environment.

Nigeria At 60: Osun State Police Command Ready Ahead Of Celebration

Access Bank gets regulatory approval to become a Holding Company