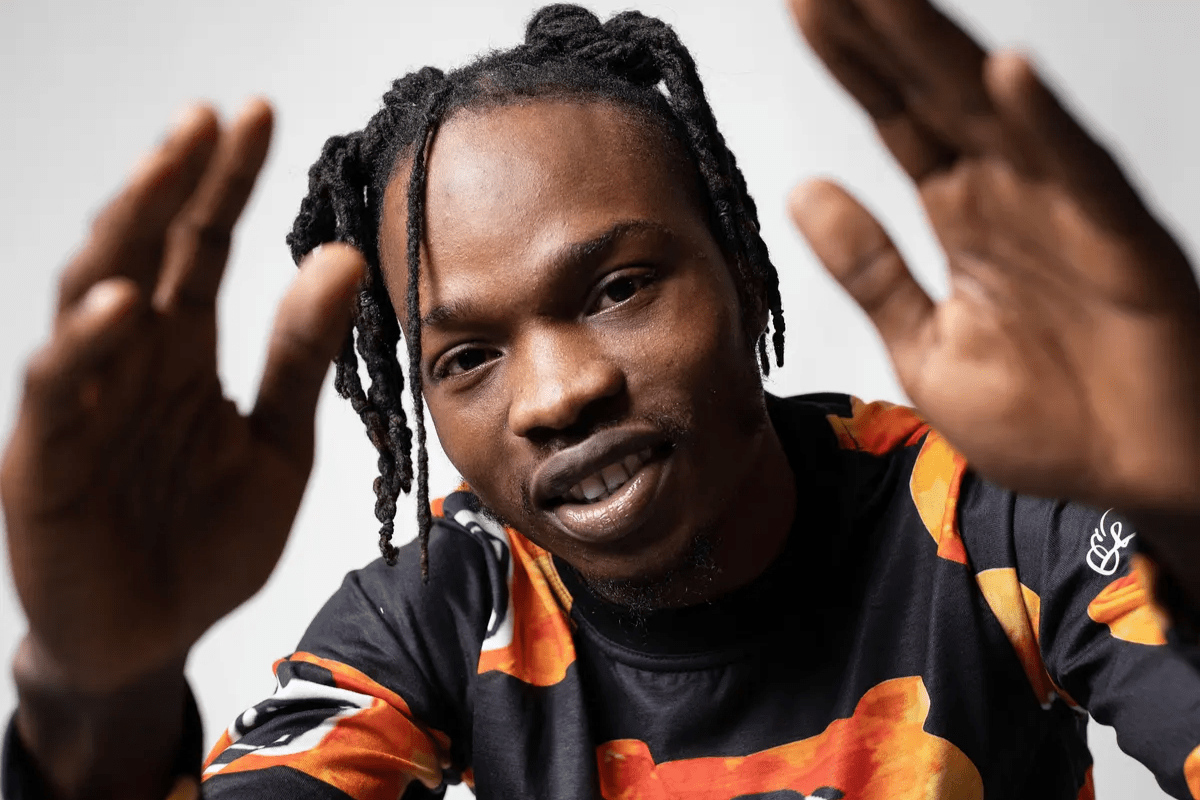 Naira Marley: What will happen if I lead protest against SARS

Naira Marley, Nigeria sensational singer, has revealed that they would just take him to Kirikiri Prison, if he decides to protest against injustice meted on youths by officers of the SARS.

IexclusiveNews recall that he had on Saturday criticized Nigerians trending ‘#EndSARS’ hashtags rather than going out to protest.

“In this country, we love protesting on twitter. That’s the problem.”

However, his tweet was met with backlash from Nigerians who demanded he should lead the protest and watch his fans ‘Marlians’ join him.

In a later tweet on Sunday, Naira Marley said if he decides to protest they would take him to Kirikiri prison.

His tweet read: “All I’m saying is we need to stop protesting on Twitter because that’s all we’ve been doing. We need to protest in real life, just say you’re scared and you will rather tweet from home.

“If you all want me to lead the protest I will lead but just know that they will send me to kirikiri prison this time.”

SARS, in the past few days has been criticized greatly due to their killing and harassment of innocent Nigerians.

While some Nigerians call for a reform, others demanded end to SARS.

Related Topics:EndSARSEntertainmentNaira Marley
Up Next