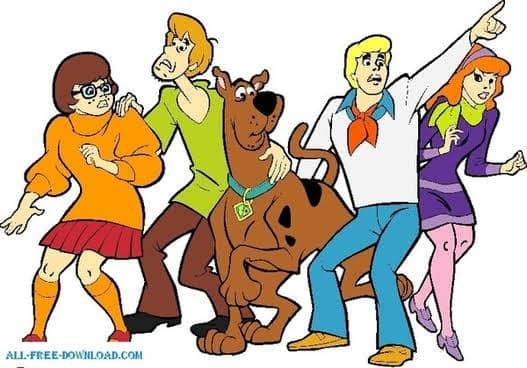 iexclusive News Nigeria gathered that the co-creator of the cartoon series ‘Scooby-Doo’, Ken Spears, has died.

Spears, who created the animated characters alongside his creative partner Joe Ruby, died of complications from Lewy body dementia.

Also confirming his demise, Warner Bros President, Sam Register in a statement said, “Warner Bros. Animation is saddened to learn of the passing of Ken Spears and we send our warmest thoughts to his loved ones.

“He was a true innovator in the industry whose gifts of humour and storytelling continue to delight audiences.

“You cannot find a screen in the world that has not played a version of Scooby-Doo. We continue to be inspired by his work at Warner Bros. Animation and are honoured to carry on the legacy of his beloved characters.”

I Don’t Believe Nigeria Is One- Asiwaju Ahmed Tinubu