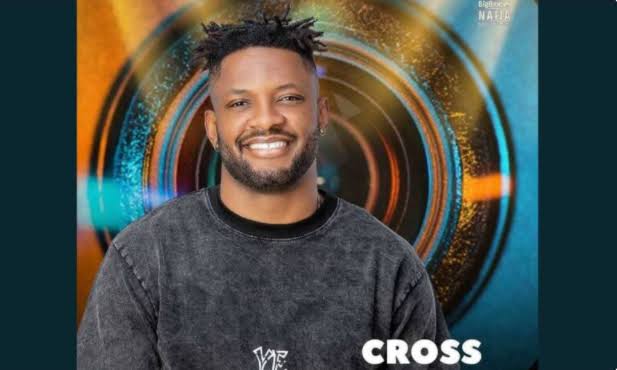 BBNaija S6: See What Saga Could Do if Nini Fails To Return – Cross

Cross, a BBNaija Season 6 housemate, is concerned that if Nini does not return to the house, Saga may decide to go on his own.

During a conversation with Pere on Wednesday, Cross revealed this.

Pere had speculated that Saga and Nini had gotten into a disagreement, which resulted in her abrupt departure.

He went on to say that whatever had happened, Nini’s abrupt departure from the event was uncalled for.

Cross responded by saying that whatever transpired can only be explained better by the two of them.

Nini, he claims, is the only one who knows what Saga may have said to her that caused her to make the decision she did.

“When they had whatever conversation or altercation they might have had, no one was there with them.

“But that guy isn’t in the best of shape, so I’m afraid he’ll want to leave voluntarily if she doesn’t return,” he remarked.

Related Topics:BBNBBNaijaBBNaija S6BBNAIJA season 6BBNaija Shine Ya Eye
Up Next

BREAKING: Emir Of Gaya Is Dead