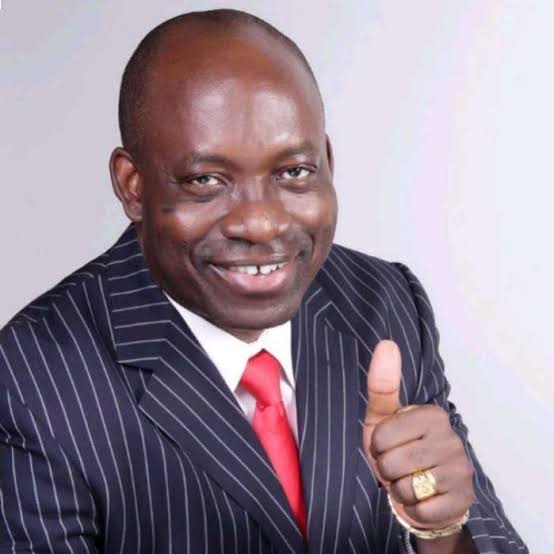 Former presidential candidate Kingsley Moghalu has congratulated Prof. Chukwuma Soludo of the All Progressives Grand Alliance (APGA) on winning the governorship election in Anambra State in 2021.

In response, the presidential candidate claimed on Twitter that the people of Anambra spoke with one voice.

He expressed his expectation that Soludo will work hard for the state’s prosperity.

“I congratulate Prof. @CCSoludo on his election as the next Governor of Anambra State. I also congratulate Ndi Anambra for having spoken with one voice, which we must respect, in favour of Soludo and APGA for our governorship.

“It is unsurprising:Anambra has repeatedly voted for the APGA for state leadership, although voting more independently for national electoral seats.

“I am optimistic that Soludo will work hard and productively for our beloved state, and I wish him well in his new position.”

“I am extremely elated at the political outcome in my State, Anambra,” she posted on Twitter.