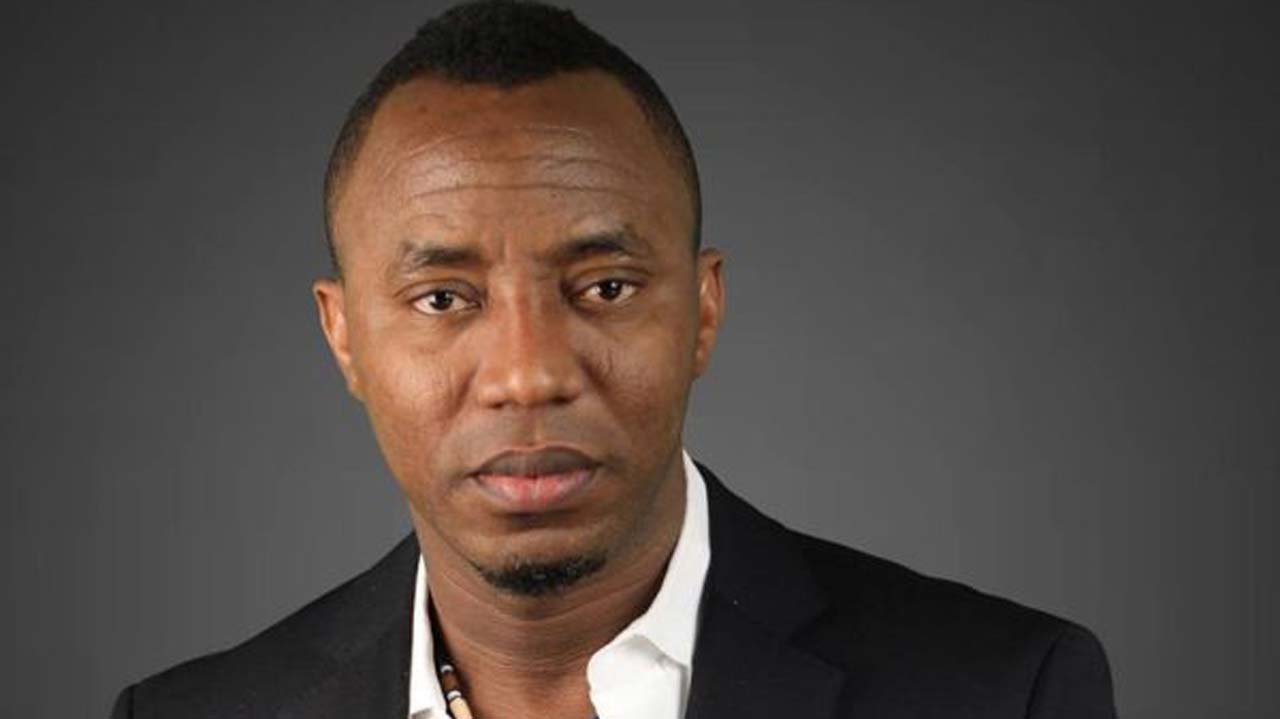 Omoyele Sowore, publisher of SaharaReporters and convener of the Revolution Now movement, is facing new allegations of suspected treasonable crime at the Federal High Court in Abuja today, November 22.

Iexclusive News Nigeria reports that on behalf of the Nigerian government, the Attorney General of the Federation and Minister of Justice is submitting a new charge against Sowore, dubbed ABJ/CR/CS/365/19.

Sowore would be arraigned before Justice Obiora Egwuatu on Monday (today), according to the paper.

Following the relocation of the former trial judge, Justice Ijeoma Ojukwu, to Calabar in Cross Rivers State, the activists are being arraigned anew.