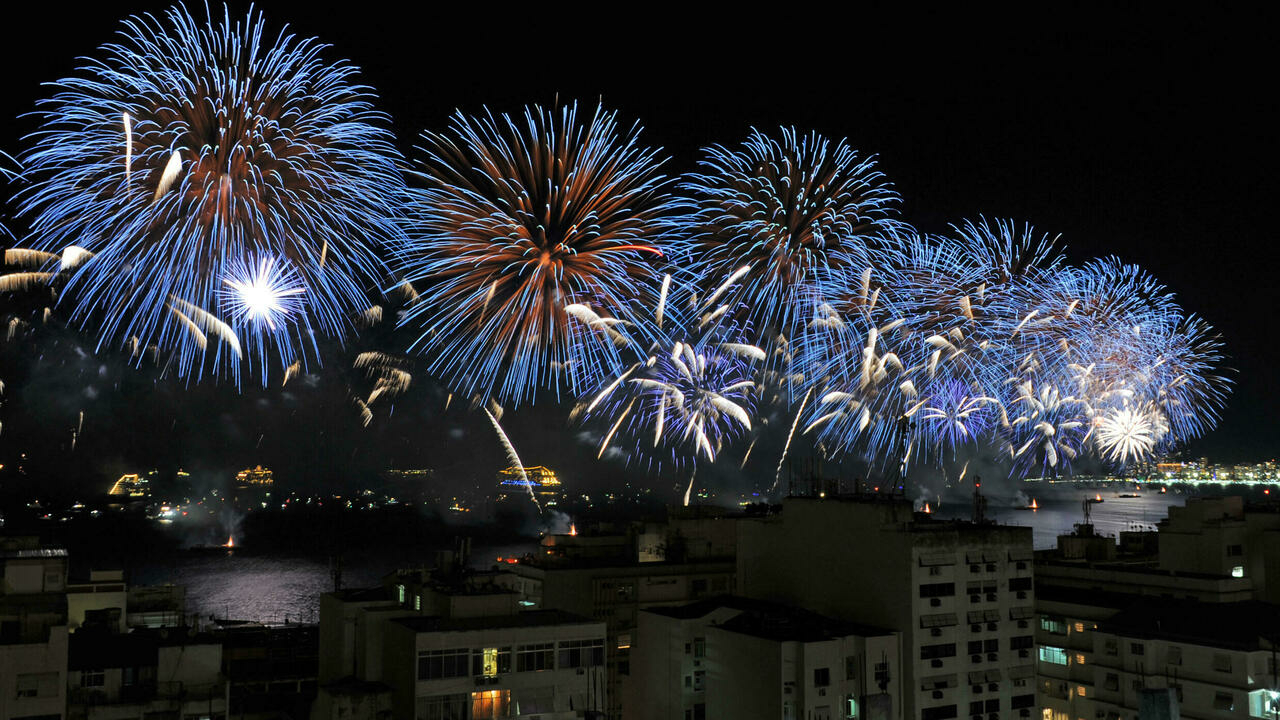 iexclusive News Nigeria reports that Rio de Janeiro has opted to suspend its massive New Year’s Eve celebrations “with sadness” due to growing fears about the spread of the new Covid-19 strain known as Omicron.

“The official New Year’s party in Rio will be canceled,” Rio Mayor Eduardo Paes declared on Twitter on Saturday.

He said that the decision was made “with grief,” but in light of Omicron’s rapid spread. In Brazil, six occurrences of the variation have been confirmed thus far.

The decision came after months of intense deliberation between municipal leaders and Brazilian health experts, with Omicron arriving after a significant improvement in the country’s virus situation.

Over 20 other Brazilian cities, including the capital of Sao Paulo, have also canceled their year-end celebrations.

Paes subsequently told reporters that even without the fireworks, “the city remains magnificent, incredible, hospitable,” and that “vaccinated tourists will be extremely welcome.”

He also tried to convey excitement about the Carnival, despite the fact that it is still three months away.

Covid-19 has killed almost 615,000 people in Brazil, second only to the United States.

How Angry Mob Killed Darlington 27 Over Mkpuru Mmiri In Imo