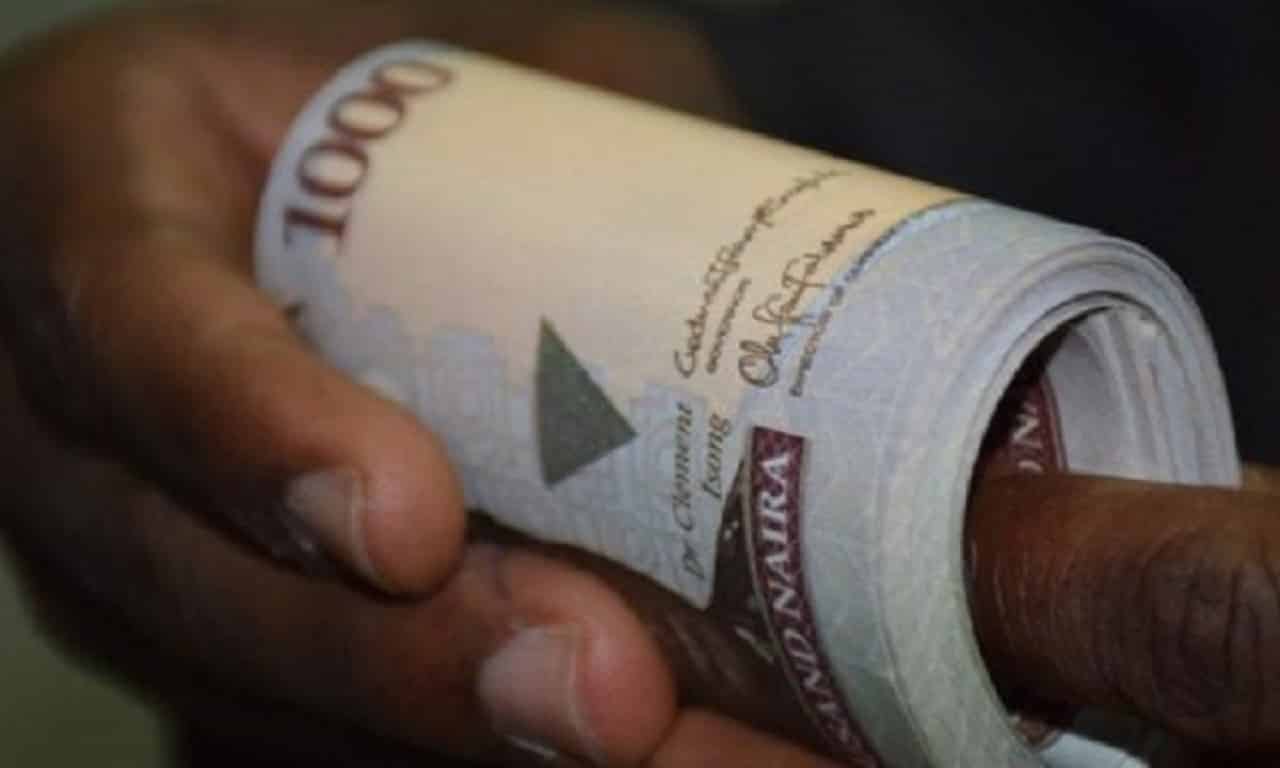 Naira has fallen against the British Pounds at the parallel market, (Black Market).

iexclusive News Nigeria reports that the Nigerian official currency, Naira has fallen against the British Pounds, exchanging at ₦775 per £1 at the parallel market otherwise known as the black market in Lagos, Nigeria’s commercial city.

According to reports gathered by iexclusive News Nigeria at the Bureau De Change (BDC) market in Ogba area of Lagos, Nigeria’s commercial city, on Thursday evening, December 16, 2021, showed that the naira to pounds exchanged at N775/ £1, failing to maintain the N725 position of 1 pound to naira it started the week with.

The exchange rate between pound to dollar and pounds to naira on Thursday evening, December 16, showed that the Nigerian official currency, Naira has fallen against the British pounds losing N50 to trade at N775 per pounds from the N725 per pounds it opened this week with.

Pounds to naira falls at Black market (parallel market) despite starting the week well iexclusive News Nigeria reports that in the black market, the players buy pounds for ₦720 and sell for ₦775 on Thursday, December 16, 2021

The apex bank has therefore directed anyone who requires forex to approach their bank, insisting that the I&E window is the only known exchange.