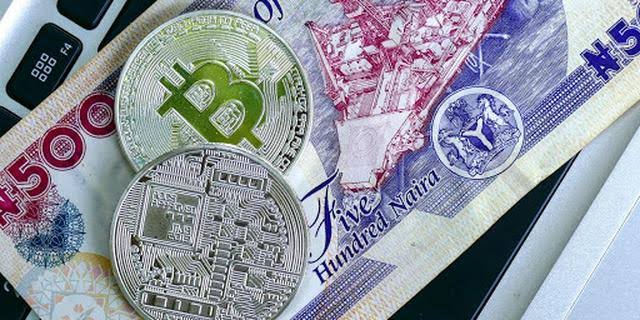 Despite a significant drop in the volume of forex turnover at the official window, this is the case. On Thursday, FX turnover fell by 49.9% to $107.92 million.

On the other hand, the naira fell marginally against the US dollar in the parallel market on Thursday, closing at N572/$1, down from an average of N571/$1 the previous day.

The continuous decline in the country’s external reserves is attributed to the central bank’s intervention in the official forex market.

Trading at the NAFEX official window

On Thursday, the exchange rate at the Investors and Exporters window closed at N414.73/$1, representing a 0.09 percent increase over the previous day’s rate of N415.1/$1.

On Thursday, the opening indicative rate closed at N413.77/$1, representing a 27 kobo increase over the previous trading session’s rate of N414.04/$1.

The cryptocurrency market resumed trading on a positive note on Friday, with the market capitalization increasing by 0.42 percent to $2.392 trillion.

Meanwhile, according to iexclusive News Nigeria, former US President Donald Trump has stated that cryptocurrency is a “very dangerous thing.”

When it comes to cryptocurrencies, he predicts “an explosion someday” that will “make the big tech explosion look like baby stuff.”

Despite the difficulty of accessing the trillion-dollar cryptocurrency in the country, Nigeria has been ranked as the second most interesting country in bitcoin.

The cost of crude oil

Brent Crude was trading bearish in the early hours of Friday morning, down 0.49 percent to $76.47 per barrel.

The Opec basket, on the other hand, remained unchanged at $74.23 per barrel.

The recent bullish trades are a result of the API estimated inventory draw of 3.67 million barrels, bringing the year-to-date drawback for the United States to 65 million barrels.

This has resulted in increased buying interest in the global crude oil market, pushing the price of a barrel of oil above the $75 mark.

South Korea, on the other hand, plans to release 3.17 million barrels of oil reserves in the first quarter of 2022.

As part of the global effort led by the United States to lower oil prices by pumping oil into the market.

This represents a $10.4 million decrease from the previous trading day’s total of $40.6 billion.

The decline in the country’s reserve level can be attributed to the central bank’s ongoing intervention in ensuring exchange rate stability.

It is worth noting that the country’s foreign reserves increased by $5.99 billion in October.

As a result of the federal government raising $4 billion in the international debt market through the issuance of Eurobonds.

So far in December, the reserve level has fallen by $586.79 million, bringing the year-to-date reserve gain to $5.23 billion.

Pink Handfish With ‘WALKING’ Hands And Legs Has Been Discovered (Photos)