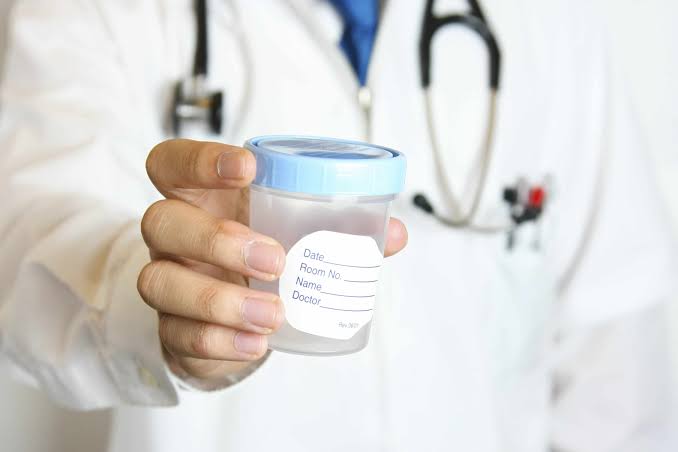 What Does A UTI Have To Do With Dementia Or Alzheimer’s Disease?

Among the most common bacterial infections are urinary tract infections (UTIs). UTI is commonly seen in geriatric patients as a comorbidity with delirium or dementia.

However, Rashmi Byakodi stated that there is no conclusive evidence to establish a link between UTI and delirium. And the findings of the studies have produced contradictory results.

According to some studies, delirium during UTI in older adults can be caused by underlying cognitive impairment.

Morbidity is reduced when symptoms are detected early and treated appropriately.

UTI with delirium has a negative impact on quality of life, causing depression, anxiety, and social withdrawal.

Mild anxiety and worry symptoms can predict declines in learning and memory.

As a result, urinary tract infections (UTIs) may increase the risk of cognitive dysfunction by causing neuropsychiatric disorders.

Early screening and timely intervention, such as nonpharmacological therapy for elderly patients with UTS, should be considered to avoid complications and reduce the predisposing factors of cognitive impairment.

Additional tests should be performed to assess cognitive dysfunction.