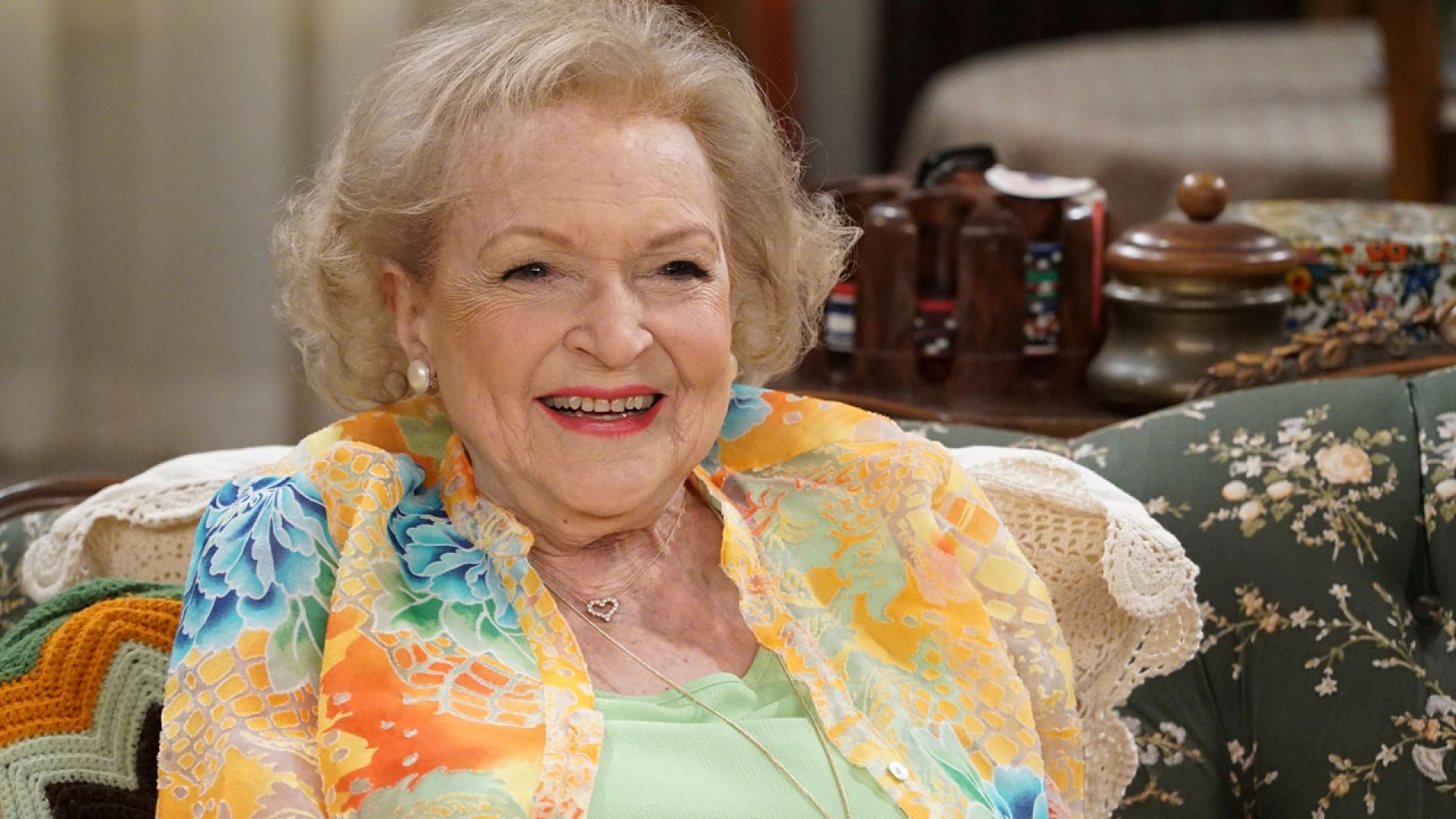 Betty’s star on the Hollywood Walk of Fame is attracting attention and visitors are leaving candles, flowers, stuffed animals, and other mementos.

Betty’s star on the Hollywood Walk of Fame is attracting attention… and visitors are leaving candles, flowers, stuffed animals, and other mementos.

According to reports monitored by iexclusivenews on TMZ a source close to Betty stated that she didn’t have any sudden illness, nor was she battling any particular ailment. We’re told she’s believed to have died from natural causes.

Emergency responders, including police, showed up at her home Friday morning as a standard procedure. As we told you back in 2020, Betty rarely left her home once the COVID-19 pandemic began.

According to law enforcement sources, Betty died at her home shortly before 9:30 a.m. on Friday.

Betty, a media trailblazer and pioneer, had the longest running career for any woman in TV prior to her death, starring in multiple shows over the past eight decades, beginning in 1939.

Betty is best known for her role as Rose Nylund in “The Golden Girls,” which aired from 1985 to 1992. She’d been in a TON of other big hits in her life, though.

Betty began her radio career in the 1940s, appearing on “Blondie,” “The Great Gildersleeve,” and “This is Your FBI.” She eventually had her own radio show. She began working on a TV variety show called “Hollywood on Television” with Al Jarvis in 1949, which she later co-hosted, before breaking out into more TV roles.

Her breakthrough comedic role was as Sue Ann Nivens on “The Mary Tyler Moore Show” in 1973… which lasted until 1977, and then she got her starring role in “The Betty White Show.”

With 115 acting credits to her name, Betty had roles in productions like “Life with Elizabeth,” “Date with the Angels,” “The Love Boat,” “Mama’s Family,” “The Golden Palace,” “Ladies Man,” “That ’70s Show,” “Higglytown Heroes,” “Boston Legal,” “The Bold and the Beautiful,” “Pound Puppies,” “Hot in Cleveland,” and many, many, many other shows and films.

Betty won 5 Primetime Emmy Awards — including 2 for ‘Mary Tyler Moore,’ 1 for “Golden Girls” and 1 for her 1975 ‘SNL’ appearance — along with Screen Actors Guild Awards, American Comedy Awards and even a 2012 Grammy.

She has been nominated for several Golden Globes and has received numerous Lifetime Achievement Awards and celebrations from various organizations.

Betty had just made headlines this week when she told People, “I’ve heard Ryan [Reynolds] can’t get over his thing for me” – they co-starred in “The Proposal” in 2009.

Ryan responded jokingly on Twitter… “I’m sick and tired of the media exploiting past relationships to drive clicks.”

The world Richest Billionaires Each Worth $100 Billion

What Does A UTI Have To Do With Dementia Or Alzheimer’s Disease?