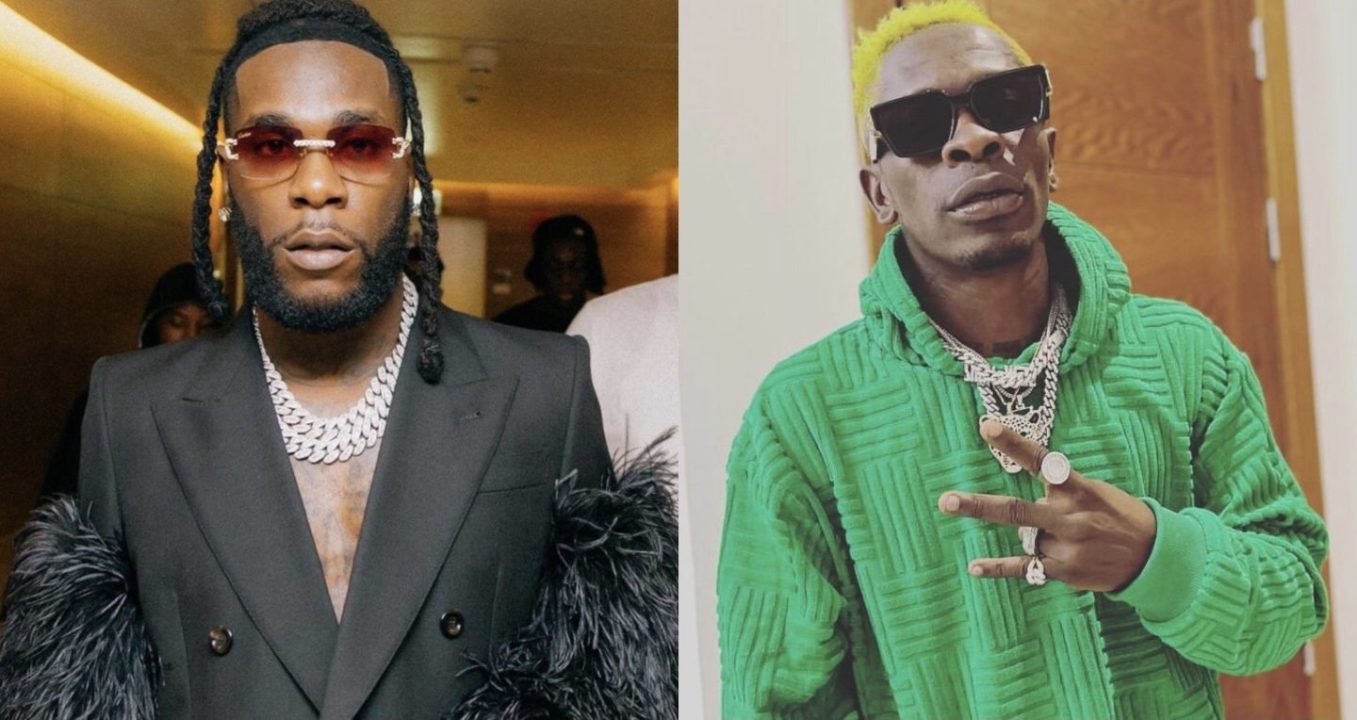 Burna Boy, a Grammy-winning Nigerian singer, has stated that he prefers a physical fight with Shatta Wale over a freestyle battle in Ghana.

Shatta Wale challenged Burna Boy to a freestyle battle, claiming that Nigerian musicians are nothing without Ghana.

Burna Boy, on the other hand, made it clear on his Instagram story that he wants a fist fight like real men.

According to the ‘Odogwu‘ singer, he wants Shatta Wale to think of the challenge as an easy way out because he could make his life outside of Ghana a living hell.

“This guy thinks I have time,” he wrote on Instagram. “This ain’t 8mile no be rap battle, it’s a fist battle the type real men do.”

“We can do it behind closed doors or in front of everyone in the stadium.” Stop acting as if you’re unaware that I’ve been attempting to set this up since January of last year.

“Think of this as an easy way out for you because I could easily make your life a living hell wherever you go outside of Ghana.” You are aware that I am wealthier than all of your Godfathers combined. [sic]”