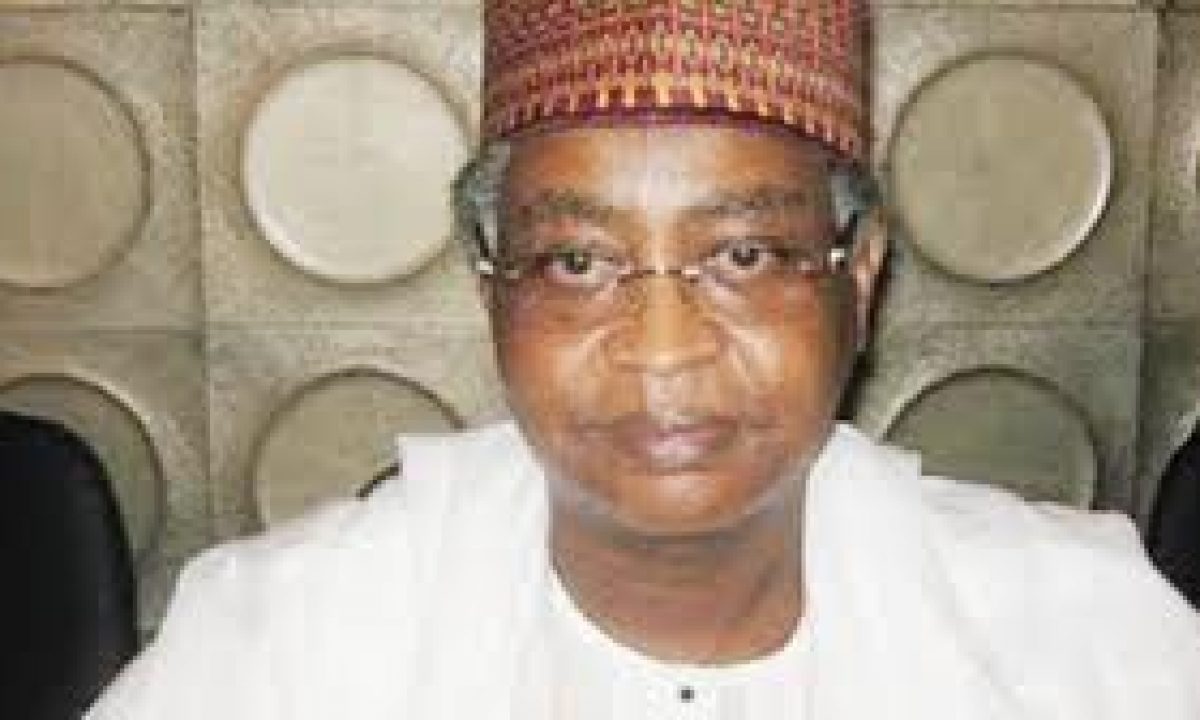 iexclusive News Nigeria reports that Mr. Tofa, 74, died in the early hours of Monday after a long illness.

Magaji Galadima (Kachallan Kano), a close associate of the deceased, announced his death on Facebook.

Mr. Tofa was the National Republican Convention’s (NRC) presidential candidate in the June 12, 1993 election, which was widely regarded as one of Nigeria’s freest.

From 1967 to 1968, he worked for Royal Exchange Insurance Company after finishing his studies at the Provincial School. He attended City of London College from 1970 to 1973.

Global Islamic Banking To Hit $4.94 Trillion By 2025 As Nigeria Leads