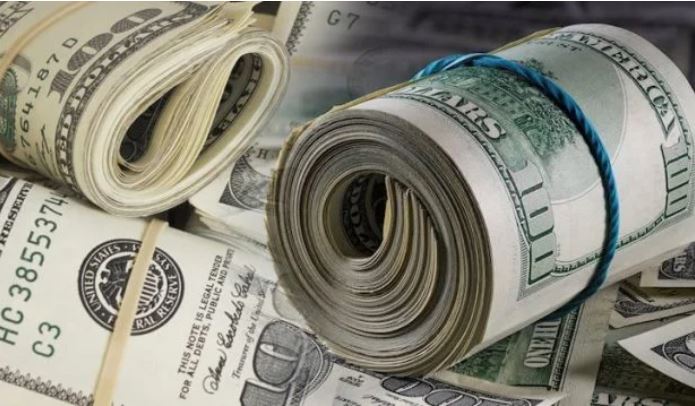 Dollar — Despite the dollar’s strength in London on Monday morning, holidays in many Asia Pacific markets ensured that 2022 began quietly.

iexclusivenews gathered that due to holiday closures in Japan, China, Australia, and New Zealand, as well as thin trade, determining the real movements in the dollar is difficult.

Furthermore, as the global spread of the Omicron COVID-19 variant continues to have an impact on sentiment, investors are looking for safe-haven assets.

iexclusive News Nigeria reports that despite the decrease in cases in Xi’an, according to Johns Hopkins University data, there were 290 million cases worldwide as of January 3.

In early London trading, the US Dollar Index, which measures the greenback against a basket of other currencies, was up 0.29 percent to 95.870.

However, in order to reach the 38.2 % Fibonacci retracement of the October-November upside, bears in the US Dollar Index must break the immediate support line near 96 index points. The USD/JPY exchange rate rose 0.19 percent to 115.30.

The US $ had its best year since 2015 in 2021. The Fed became more hawkish as the US economy improved and inflation remained persistent, and the Fed is now expected to begin raising interest rates as soon as March.

The Canadian dollar was the best performer against the US dollar in 2021, with the currency nearly flat for the year on expectations that the Bank of Canada will begin tightening monetary policy in January.

In 2021, Japan’s yen has been the worst performer among the major currencies, falling around 10% against the US dollar.

The euro, which accounts for the majority of the dollar index’s weighting, was down slightly more than 7% in 2021, with the European Central Bank (ECB) “supporting ultra-dovish monetary policy settings while the Fed accelerates its taper and hikes interest rates.”

Global Islamic Banking To Hit $4.94 Trillion By 2025 As Nigeria Leads

See Who Will Be The Next Olubadan Of Ibadan