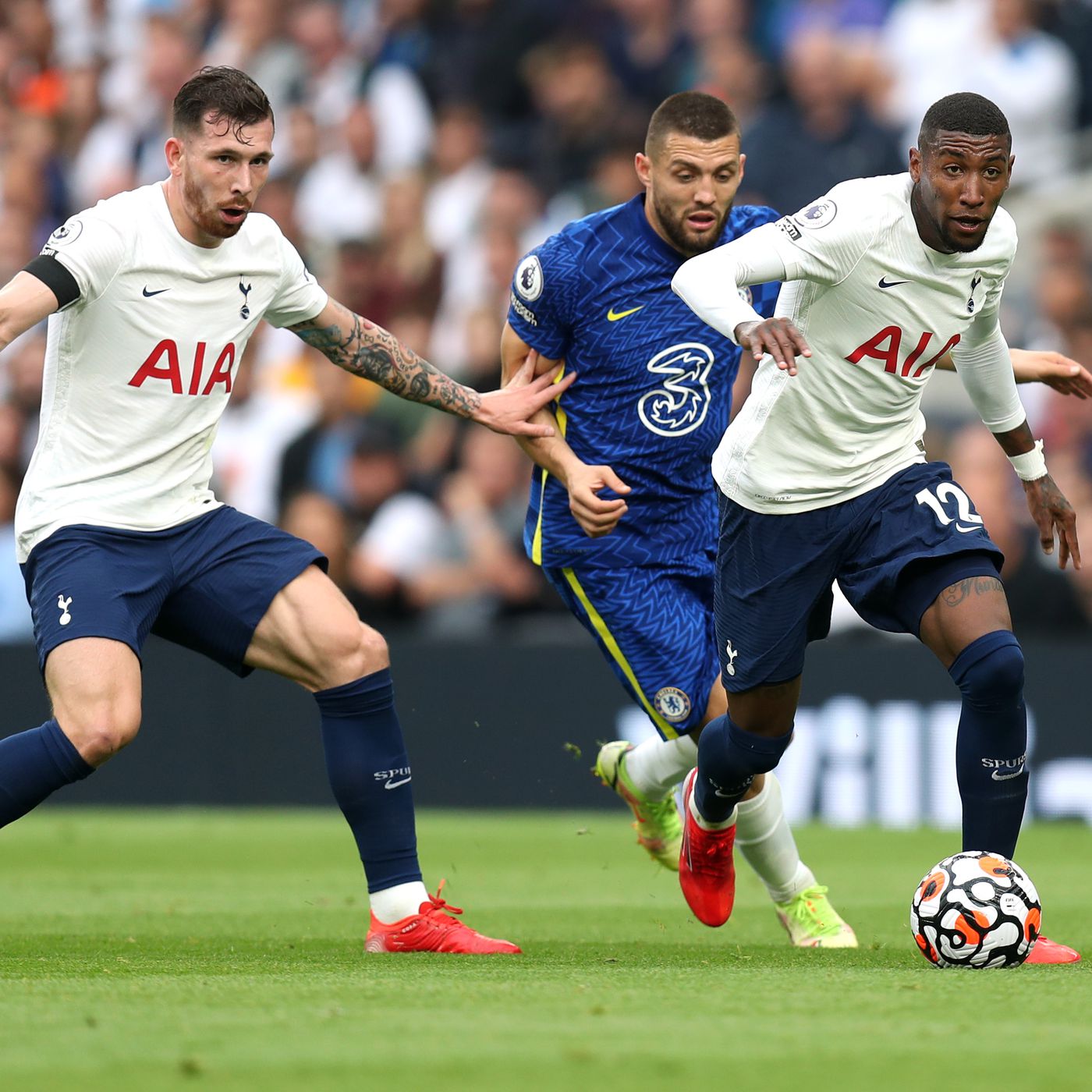 Chelsea face Tottenham Hotspur in the first leg of the Carabao Cup semi finals on Wednesday night at Stamford Bridge.

Often, emotions experienced during and after a game do not correspond to the ultimate result.

Many Tottenham Hotspur fans felt this way over the weekend, with only a late Davinson Sanchez header saving a dreary 0-0 draw against Watford.

However, the goal was justified in terms of xG (2.0), and although being difficult to watch, it gained Spurs three crucial points.

On the other hand, Tottenham’s 0-3 defeat against Chelsea in September featured one of Nuno Espirito Santo’s strongest halves.

The match was being driven by Tanguy Ndombele, Giovani Lo Celso, and Pierre-Emile Hojbjerg’s rarely seen (but much hoped for) midfield, and the high press appeared more than capable of producing a goal.

In a season full of plenty of disjointed realities, Spurs should feel fortunate to find a spot in the League Cup semifinals.

Chelsea are the better team, but this tie is winnable; after all, the gap between the sides could be just one point were Tottenham to win its three matches in hand.

The second leg is set for next Wednesday in North London.

Chelsea are actually in pretty rough form, drawing four of its last five in the league.

That should not matter though, knowing how derbies are between these two rivals and remembering how things played out earlier this season.

Tottenham has improved since then, especially on the offensive end, but the Blues are still a top-three side in xGA.

The same can also be said of the home side on the other end of the pitch, where the attack remains strong even without Romelu Lukaku.

Spurs might be best off hoping for a lower-event match like Wolves and Brighton were able to force Chelsea into, but odds are this one will see some prime opportunities on both ends.

It’s going to be close. Conte won’t want to lose on his Spurs return, but Chelsea will be hoping the home advantage will put them one step closer to reach the final.

Romelu Lukaku Exclusive Interview: I’m Sorry For The Upset I Have Caused