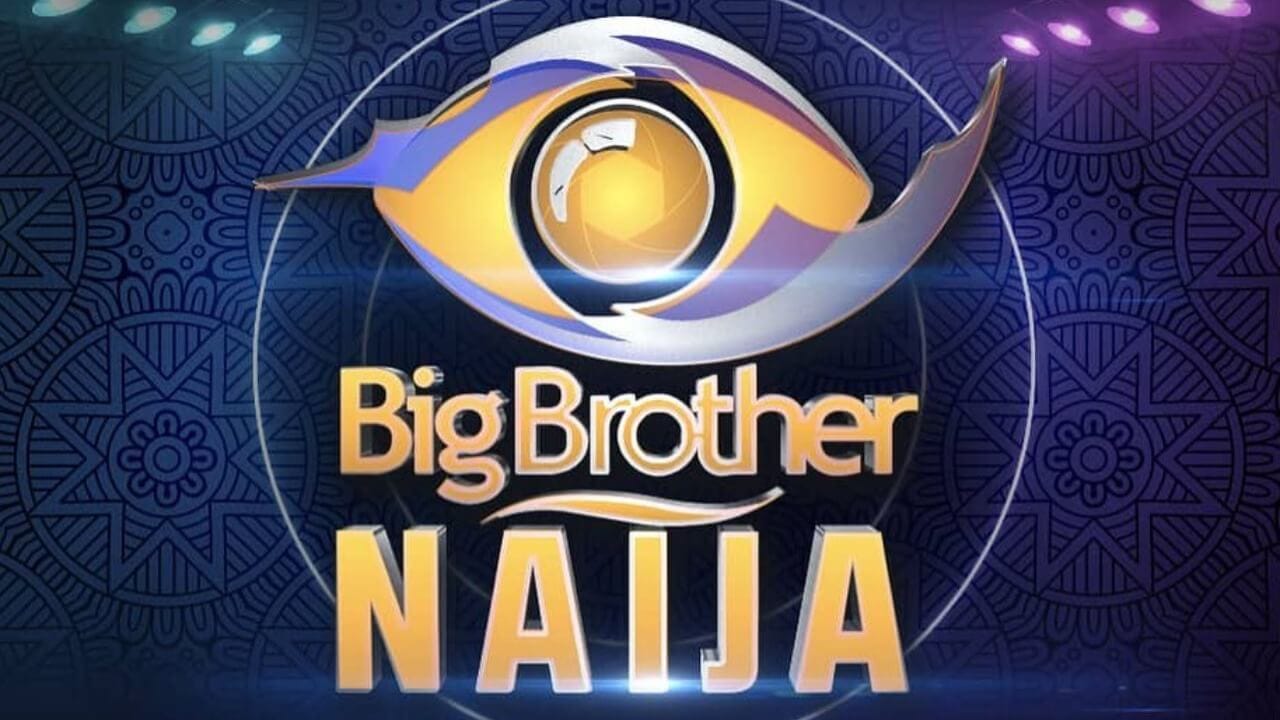 Big Brother Naija, the most popular reality show in Africa, will debut its seventh season on July 23 and 24, with two episodes.

Through the African online streaming service Showmax, BBNaija fans on other continents will now be able to watch the show live.

For BBNaija Season 7, Pocket by Piggyvest is the primary sponsor, and Flutterwave is the associate sponsor.

The greatest financial reward for a reality competition on the continent is still being offered by BBNaija.

The fan-favorite “Ninjas” and a live studio audience are among the pre-COVID 19 components that will return for the show’s seventh season.

In addition, 30 fans of the show will also win N1 million each in the Fave Lock-In promo exclusive to DStv and GOtv customers.

The show will also retain its voting style from last year. Voting will only be on the Big Brother Naija website, mobile site, and the MyDStv and MyGOtv apps for active customers.

The number of votes each subscriber will have will be determined by their subscription packages, with DStv Premium and GOtv SUPA subscribers receiving the most votes.

Additionally, customers can activate the parental control option on their DStv and GOtv decoders for viewers younger than 18 years.

Related Topics:BBNaijaBig Brother Naija
Up Next