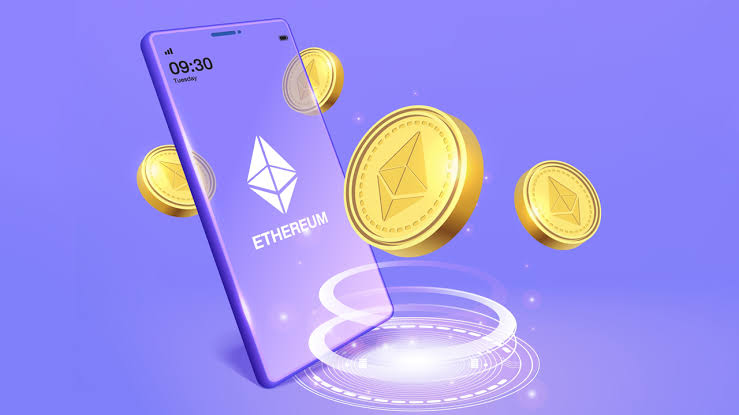 Google said on October 27 that it is building an in-house Blockchain Node Engine (BNE) based on Google Cloud.

This online news outlet understands that BNE will support Ethereum as the initial blockchain. According to Google:

“Today, manually deploying a node is a time-intensive process that involves provisioning a compute instance, installing an Ethereum client, and waiting for the node to sync with the network. […] Google Cloud’s BNE can make this process faster and easier by allowing developers to deploy a new node with a single operation and specify the desired region and network.”

The service intends to deploy nodes behind a virtual private cloud firewall, with only trusted machines and users able to communicate with endpoints.

Furthermore, services like Google Cloud Armor would assist in protecting the nodes from distributed denial-of-service attacks.

Because BNE is a fully managed solution, it will have its own developer team on call to watch for potential disruptions.

Google has been involved in business growth in the Web3 industry. In the past. Google and Near Protocol collaborated to offer technical assistance to the winners of the latter’s grants.

However, iexclusivenews Nigeria reports that many well-known Web3 businesses, including Solana, Hedera, and Dapper Labs, are presently using Google Cloud.

The layer-1 blockchain company Aptos has also claimed that by integrating Google Cloud, node deployment times have been slashed to under 15 minutes.