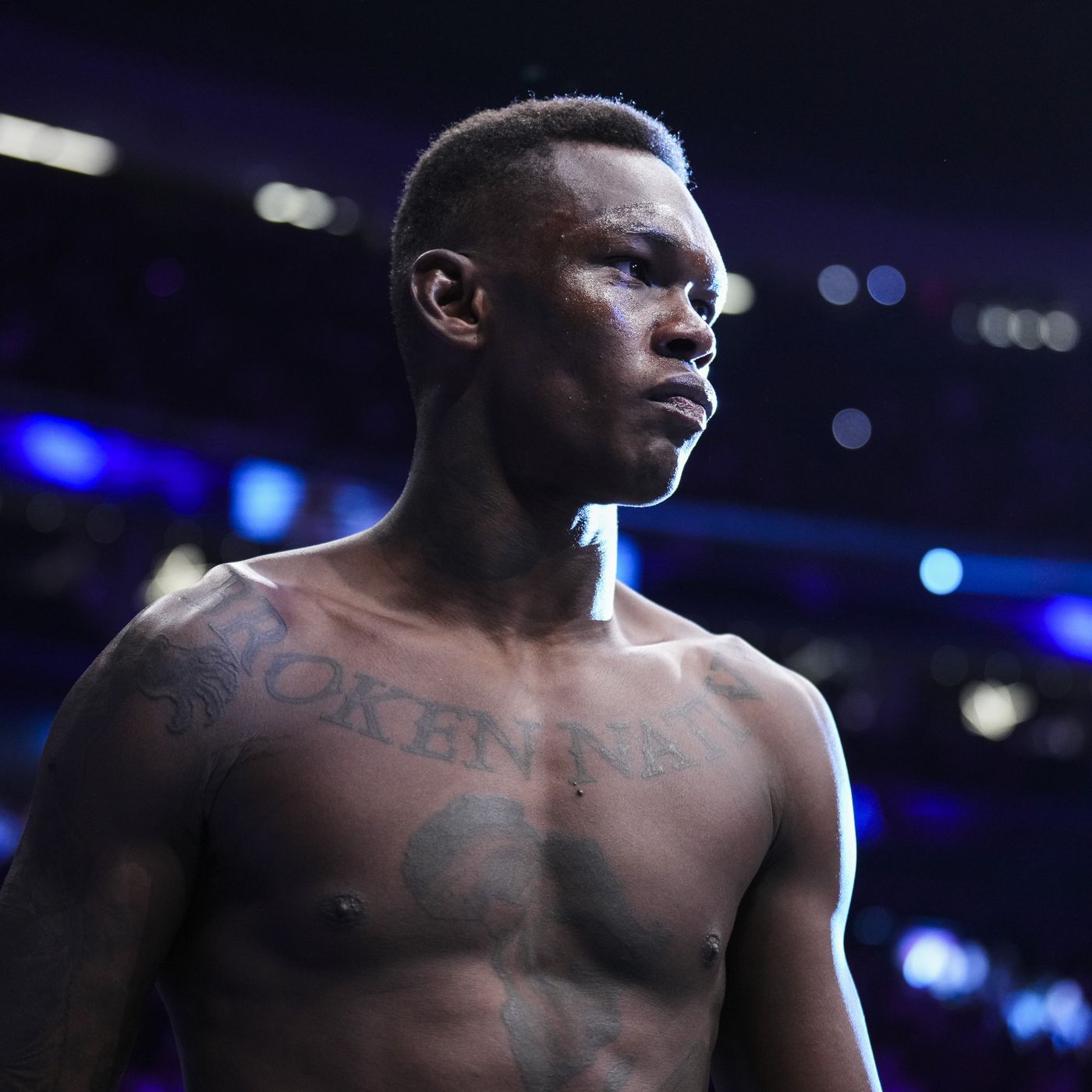 “Israel was handed a gift by a fan, which he put in his luggage. When flagged at the airport, Israel quickly disposed of the item, and cooperated with authorities. He has complied accordingly, with that the matter was dismissed and he is on his way home.”

This online news outlet understands that Israel Adesanya was arrested Wednesday afternoon for criminal possession of a weapon at JFK airport in NYC.

The UFC superstar was allegedly busted while going through security with metal knuckles.

The arrest was made around 1:57 PM by the Port Authority Police Department near the TSA screening area… near the American Airlines terminal.

In the state of New York, brass knuckles are illegal (a class A misdemeanor). It’s also against the law to transport them on your person or in your carry-on bag. It is unknown where the alleged brass knuckles were kept.

It’s unclear whether cops will issue Adesanya a Desk Appearance Ticket… or whether he’ll be detained.

Of course, Adesanya is not from the United States; he is a New Zealander.

Despite losing his title to rival Alex Pereira in the main event of UFC 281 at Madison Square Garden on Saturday, Izzy remains one of the best and most popular UFC fighters in the world.

Saturday’s defeat was only his second in MMA.

Adesanya could face up to a year in prison and fines if charged and convicted.