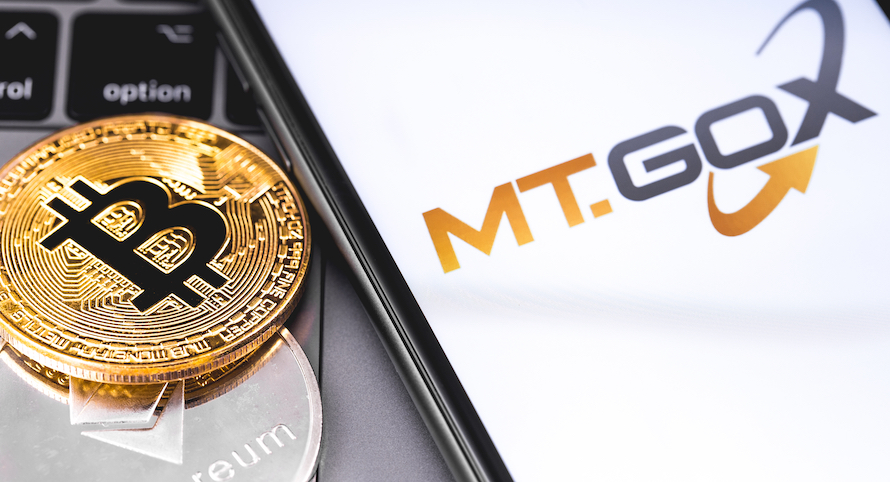 iexclusivenews understands that according to a Chainalysis report published on November 23, while this is the largest withdrawal made by BTC-e since April 2018, BTC-e and WEX — thought to be BTC-successor e’s — both sent small amounts of BTC to Russian electronic payments service Webmoney on Oct. 26 before making a test payment on Nov. 11 and then transferring out a further 100 BTC on Nov. 21.

Of the entire amount transmitted, it is believed that 9,950 BTC are still in personal wallets, while the remainder was routed through middlemen before arriving at four deposit addresses in two major exchanges.

Ki Young Ju, co-founder, and CEO of blockchain analytics firm Cryptoquant confirmed the results, stating that 0.6% of the money was routed to exchanges and may reflect sell-side liquidity.

Young Ju released photographs of the transfer in a tweet on November 24th, stressing that the BTC had been in the wallet for almost seven years.

Young Ju further stated that 65 BTC had been moved to the cryptocurrency exchange HitBTC and requested that the account be suspended due to suspicious activities.

Mt. Gox was a cryptocurrency exchange situated in Tokyo that once accounted for more than 70% of Bitcoin transactions. The exchange was hacked in 2014, and thousands of Bitcoin were taken; shortly after, the exchange declared bankruptcy.

BTC-e, which hosted servers in the United States, had its website shut down and cash confiscated by the FBI in 2017 following charges that it was involved in money laundering, including crypto stolen from the Mt. Gox exchange attack.

According to Chainalysis, BTC-e still retained “a large quantity of bitcoin” at the time of its closure, and in April 2018, it transferred over 30,000 BTC out of its service wallet.

While the proprietors of BTC-e sought to remain anonymous, it is believed that Alexander Vinnik is the principal operator and has been entangled in court fights for the previous five years as a result.

However, iexclusivenews Nigeria reports that according to a WizSecurity investigation published in 2017, BTC-e and Vinnik were directly implicated in the theft of Mt. Gox bitcoin and user cash, with the latter being forced to cease trading and liquidate its website as a result of the losses.