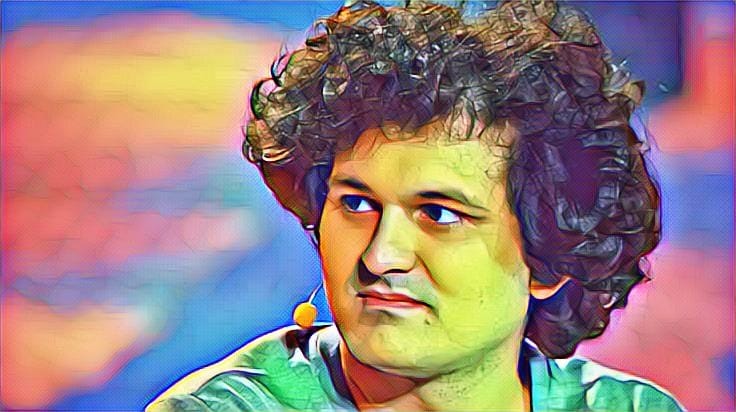 iexclusivenews Nigeria – As the FTX crisis continues to make ripples in the crypto sector and beyond, the Dubai Virtual Assets Regulatory Authority (VARA) has halted the license that permits FTX to prepare for local market operations.

VARA said on its official website that it has withdrawn the approval of FTX MENA’s Minimum Viable Product (MVP) license. VARA acknowledged that FTX MENA’s license was stopped before any clients were exposed, citing the insolvency filings of FTX-related firms such as FTXExchangee and Alameda Research.

According to the regulator, FTX MENA is still in the planning stages. The authorities emphasized that the company had not yet gotten the necessary authorization to begin operations and accept clients. Furthermore, the regulator stated that the company had not yet established a domestic bank account, which is required for virtual asset service providers to begin operations in the UAE.

The regulator has also requested disclosures from VASPs that have partnered with VARA to participate in the local virtual asset ecosystem. This will allow the regulator to assess the extent of the contagion within the UAE and the domestic market exposure.

Former FTX CEO Sam Bankman-Fried announced in March that the exchange had received the first digital asset license in Dubai. The FTX exchange received clearance in July to operate under the MVP program and begin testing and preparations.

On March 9, a new law was passed in Dubai that established a legal foundation for cryptocurrency, culminating in the formation of VARA. The regulator is in charge of protecting investors and developing industry governance norms.

Meanwhile, iexclusivenews Nigeria reports that despite the devastation caused by the defunct FTX exchange, Bankman-Fried is still speaking at a conference organized by The New York Times. This elicited unfavorable reactions from the crypto community, with members criticizing the law. Some have even compared Bankman-Fried to Alexey Pertsev, the presently imprisoned Tornado Cash creator.

Related Topics:businessDubaiFTXRegulationSam Bankman-Fried
Up Next