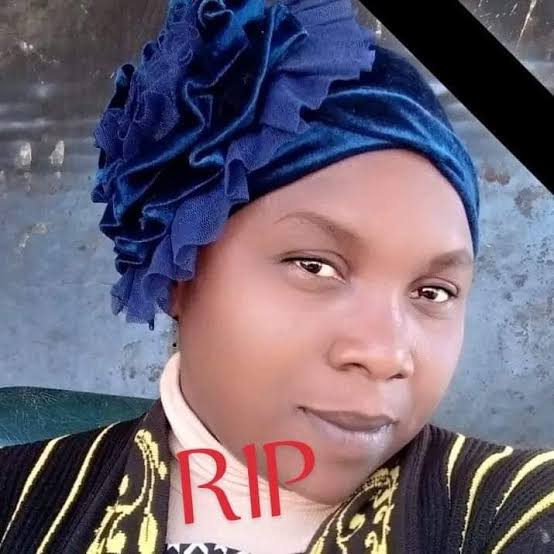 iexclusivenews reports that she was said to have been killed on Monday night by gunmen who broke into her home around 8 p.m. and shot at her.

This online news outlet understands that the victim’s husband was also reportedly shot and taken to the hospital.

Although police have yet to confirm the incident

However, the Chairman of the Labour Party in Kaduna, Peter Hassan, told Channels Television that the victim was a hardworking and obedient women leader of the party in the Kaura Local Government Area.

Hassan stated that the gunmen shot the victim several times in the leg and spinal cord, causing her death.

He also stated that the gunmen turned down the victim’s husband’s monetary offer in exchange for her life.