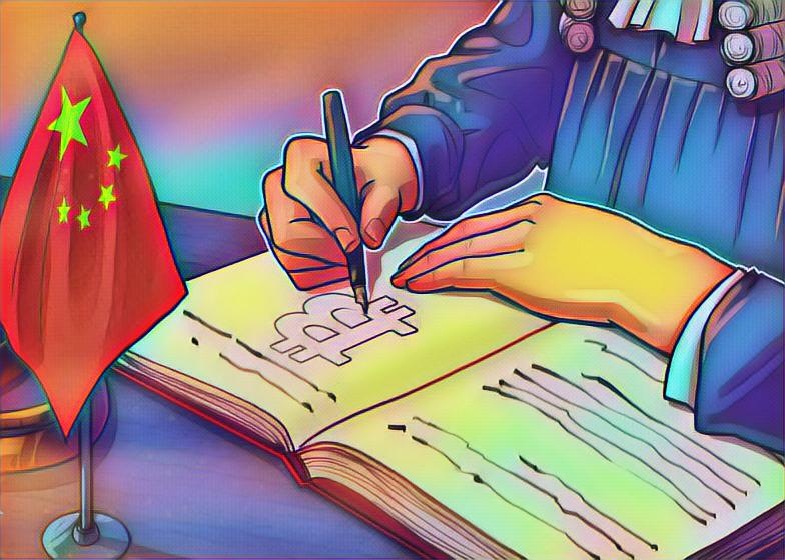 NFTs – Nonfungible tokens collections, according to a Chinese court in Hangzhou, are online virtual property that should be protected under Chines e law.

iexclusivenews reports that a Nov. 29 article published by the Hangzhou Internet Court — a specialist internet court. And shared on Dec. 5 by crypto blogger Wu Blockchain reveals favorable language for NFTs. After the country began cracking down on cryptocurrencies in 2021, leaving NFTs in a legal grey area.

This online news outlet understands that according to the article. NFTs “have the object characteristics of property rights. Such as value, scarcity, controllability, and traceability”. And “belong to network virtual property,” which “should be protected by our country’s laws.”

The court’s decision came in a case in which a user of a technology platform, both of whom remained anonymous. Sued the company for refusing to complete a sale and canceling their purchase of an NFT from a “flash sale”. Because the user provided a name and phone number that allegedly did not match their information.

“NFTs condense the creator’s original expression of art and have the value of related intellectual property rights,” the court said.

It added NFTs are “unique digital assets formed on the blockchain based on the trust and consensus mechanism between blockchain nodes.”

As a result, the court stated that “NFT digital collections belong to the category of virtual property.” And the transaction in the legal case is viewed as the “selling of digital goods through [the] internet.” Which would be considered an e-commerce business and “regulated by the ‘E-commerce Law.”

It comes after the Shanghai High People’s Court issued a document in May stating that, despite the country’s crypto ban, Bitcoin (BTC) is similarly subject to property rights laws and regulations.

With its crypto ban, China has worked to separate NFTs from crypto by supporting the deployment of non-crypto NFTs paid for with fiat money through a government-backed blockchain project.

The government remains vigilant in preventing “NFT speculation,” as described in an April joint statement issued by the China Banking Association.

The China Internet Finance Association, and the Securities Association of China, warned the public about the “hidden risks” of investing in NFTs.

However, iexclusivenews Nigeria reports that China is not the only country where NFTs are subject to property laws.

In an October case, a Singaporean High Court judge drew on existing property laws to compare NFTs to physical property.

Such as luxury watches or fine wine, stating that “NFTs have emerged as a highly sought-after collectors’ item.”