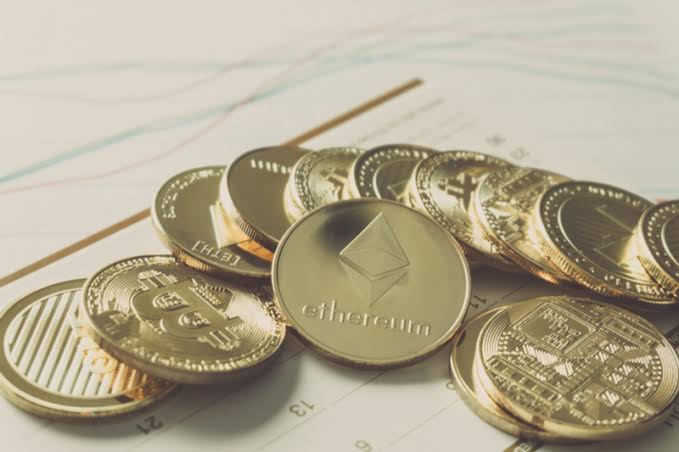 Six executives were sentenced to up to eight years in prison for their roles in the $1.5 billion (2 trillion won) South Korean crypto exchange fraud V Global.

iexclusivenews reports that three were not detained so they could fight certain charges in court.

According to a translation of Dec. 26 reports from South Korean media outlets such as Economist.co.kr.

Two high-ranking executives named Mr. Yang and Mr. Oh were sentenced to eight and three years in prison, respectively, for their roles in defrauding investors.

Three of the total six have not yet been detained. However, they have claimed innocence to certain charges and have the right to defend themselves in court.

“The defendants only trusted the global management team, evaded responsibility, and once the investigation began, they destroyed evidence and interfered with the investigation,” said the judge from the 12th Criminal Division of the Suwon District Court.

However, iexclusivenews reports that the judge reportedly showed the defendants some leniency because the actual scope of the fraud and the number of investors affected were less than first believed the previous year.

This was due to later evidence showing that approximately 10,000 investors had received returns from V Global through payments from multilevel marketing incentives like customer recruitment bonuses.

According to Kyeongin’s reporting from February. Before the platform was shut down, many are said to have invested those profits back into it.

Back in June of last year, allegations surfaced that the company had paid out its $1,000 customer referral bonuses to existing investors in a Ponzi-like scheme using the money influx from new users.

However, iexclusivenews Nigeria reports that Seven V Global executives are now incarcerated as a result of the most recent legal development. The CEO, known as Mr. Lee, was previously given a 22-year prison term.

Auction: EFCC Invites Bids for Forfeited Properties Across the Country