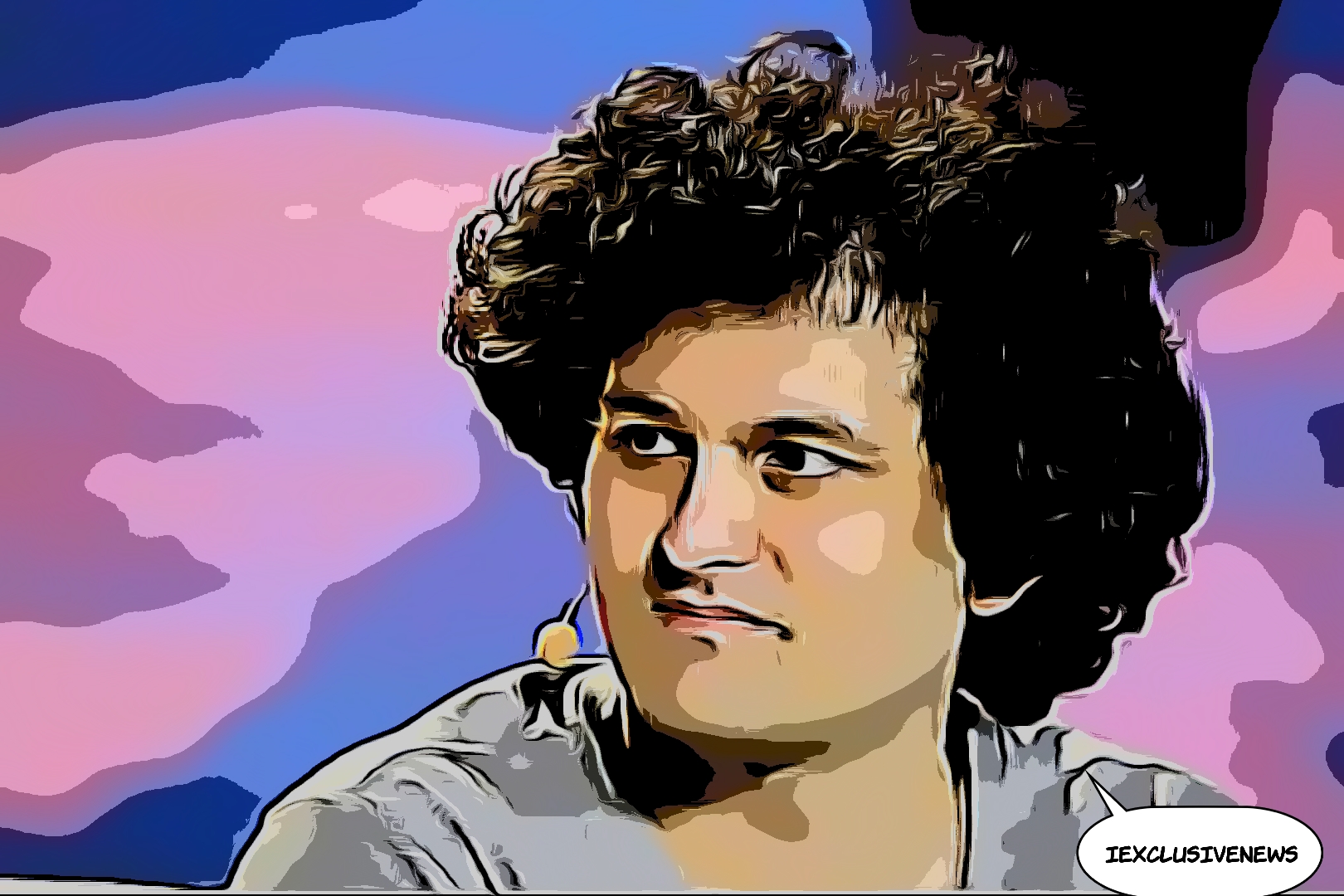 Bahamas Securities Commission (SCB) has disputed the allegations of FTX debtors and voiced worry that the probe has been “hampered.”

iexclusivenews reports that in a statement issued on Jan. 3. The Securities Commission of The Bahamas (SCB) said that John J. Ray III, the representative of the FTX debtors based in the United States. Had to retract important statements he had made in court documents and press releases.

This online news outlet understands that according to the paperwork. The Chapter 11 debtors “publicly challenged” the Commission’s estimations of the value of digital assets transferred to digital wallets under the Commission’s control in November 2022.

It claimed that these assertions were supported by “incomplete” information and that the debtors failed to exercise due diligence by contacting the Joint Provisional Liquidators for information.

What You Should know

In a court filing before the U.S., the CEO of FTX, John J. Ray III, claimed under oath that the Commission had told FTX to “mint a substantial amount of new tokens.” House Committee on Financial Services

The Chapter 11 debtors also claimed that the digital assets held in trust by the Commission for FTX customers and creditors were “stolen,” but they did not provide any evidence to support their claims.

However, iexclusivenews Nigeria reports that the Chapter 11 debtors’ refusal to grant the court-supervised joint provisional liquidators access to FTX’s AWS system raises concerns for the Commission that its investigation may be jeopardized.

The announcement states that the SCB hopes the Chapter 11 debtors will proceed with matters in good faith and in the best interest of FTX’s customers and creditors.

Meanwhile, the news from court filings in December 2022. Where FTX lawyers claimed the Bahamas government reportedly requested that the former CEO of FTX, Sam Bankman-Fried (SBF), issue a new crypto controlled by local officials. Which led to the announcement from the Bahamian securities regulator.

According to the initial reports, the Bahamas regulator asked SBF to create new digital assets worth hundreds of millions of dollars.