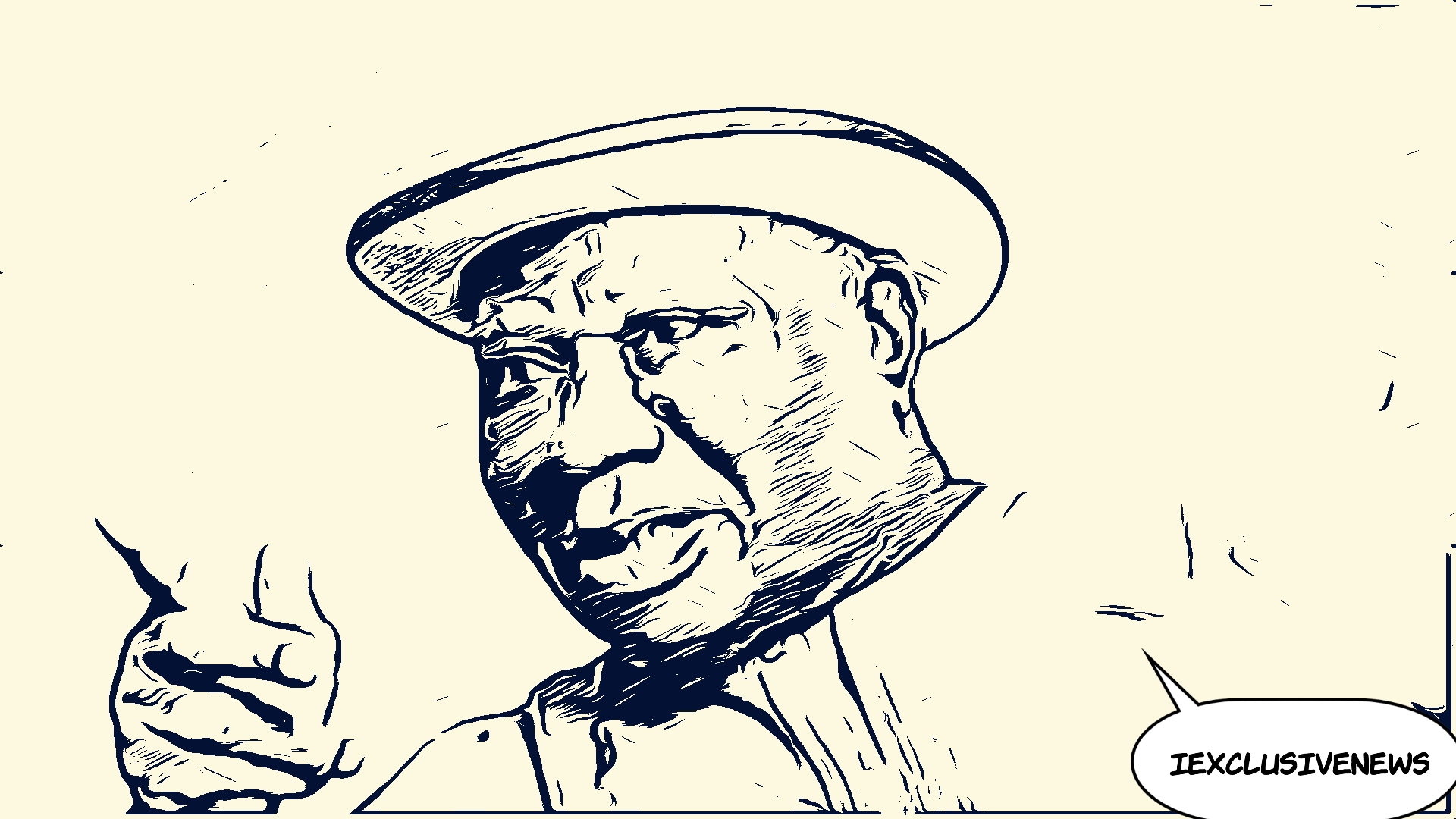 iexclusivenews reports that Clark who is at the moment addressing Journalists at his Asokoro Residence, Abuja said that with Obi as President, Nigeria will unite the country with his move to restructure the country.

This online news outlet understands that according to Clark, one who must be the next President of the country must be educated and experienced.

Just as he said that South East should be allowed to produce the next President because the zone has resourced and educated people to govern the country.

Chief Clark said ” I have since been fully briefed on the successful outcome of the interaction held at that occasion. Amongst other things. I have taken note of the following observations which came out of the meeting:

“That PANDEF presented the expectations and demands of the peoples of the Niger Delta. Comprising infrastructural development, devolution of power, resource control, effective and inclusive participation in the oil and gas sector, amongst other things, to the Presidential Candidate.

“That the vision statement shared by His Excellency Peter Obi at the occasion, as it relates to making Nigeria more productive. Using the rich resource endowment in every part of the country. Curbing waste and fighting corruption; and creating jobs for our teeming youths through innovative initiatives is very commendable.

“ His restated commitment to restructuring and devolution of power, will promote harmony, peaceful coexistence amongst the states and constituent parts of the country.

“That his vision for more equity and justice as it pertains to the South-South region, which in the past sixty years has produced much of the revenue for the national economy. But has been neglected with little impact in terms of infrastructure and social development, is convincing and commendable.

“Peter Obi’s dedication to environmental justice and the cleanup of the Niger Delta’s polluted neighborhoods. Is highly appreciated, especially in light of how slowly even the ongoing Ogoni clean-up has progressed.

“His commitment to inclusion of qualified persons from the Niger Delta in the national governance process in the future government if elected into power is very reassuring.”