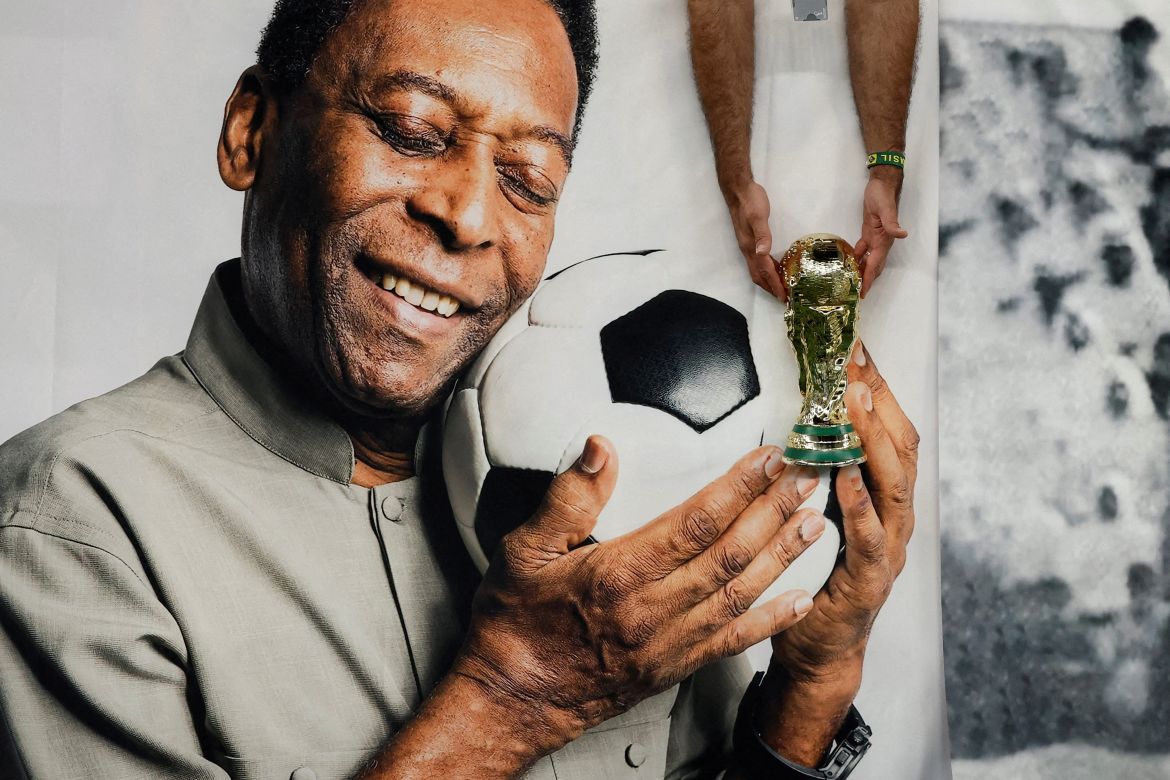 Cape Verde has become the first nation to dedicate a stadium after Pele. This is coming after the request made by FIFA President Gianni Infantino for every nation to do so, Standard UK reports

The Prime Minister of the African country said they would name their national stadium – Estádio da Várzea – after the Brazil great, who died aged 82 on December 29, 2022.

Cape Verde, which is made up of a group of islands to the west of the main African continent in the Atlantic Ocean, shares Portuguese as a common language with Brazil.

Prime Minister Ulisses Correia e Silva said Brazil and Cape Verde had a history and a culture that “go hand in hand, considering that they are two sister countries, linked by language and by very similar identities”.

“Pele was and will always be a reference in Brazil, in our Portuguese-speaking world and in the rest of the world, being an idol that connects several generations,” the Prime Minister added.  ”As a tribute and recognition to this figure who makes us all great, I manifest the intention (of the Government) to name our national stadium as ‘Pele Stadium’ in an initiative to which, I believe, several countries around the world will accompany us.”

According to the official website of the government of Cape Verde, the administration had already informed FIFA of its plan to rename the stadium.

Infantino told reporters in Brazil on Monday: “We’re going to ask every country in the world to name one of their football stadiums with the name of Pele.”

Pele was laid to rest in Brazil on Tuesday after lying in state for 24 hours at the Vila Belmiro Stadium, the home of his former club Santos.