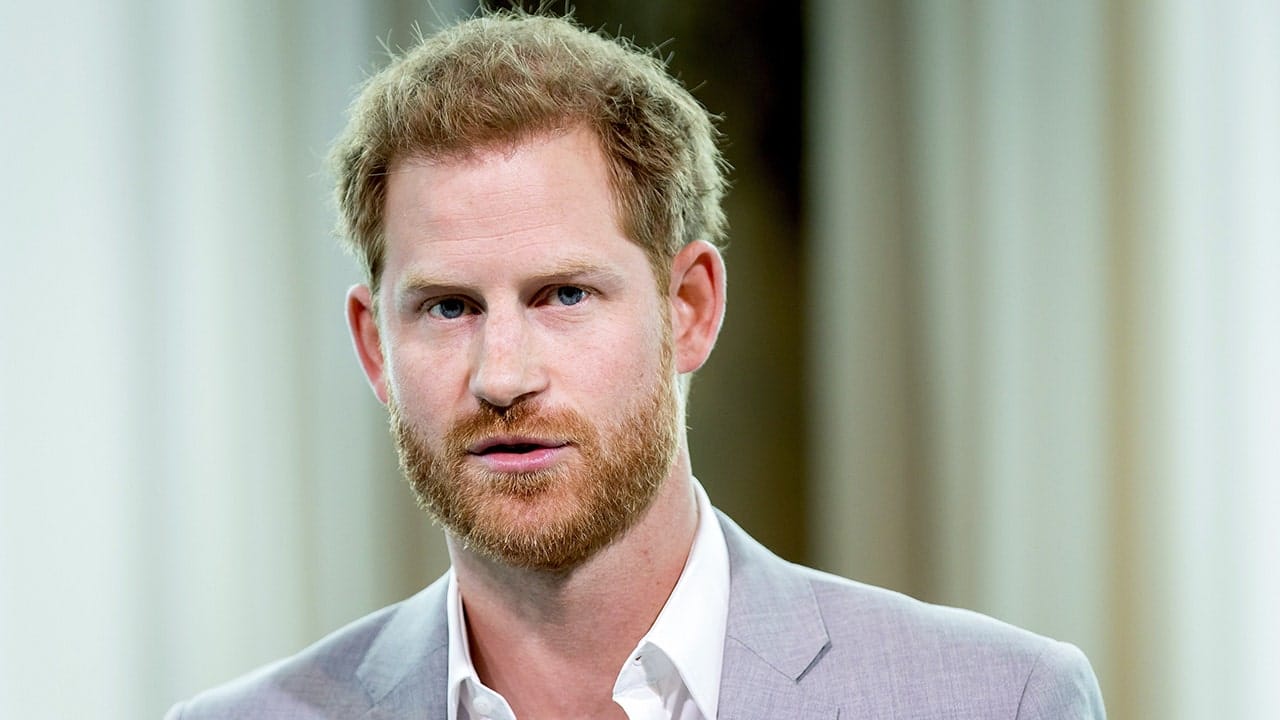 In his much awaited book, Spare, which Guardian UK was able to secure a copy of on Thursday, he revealed the disclosure.

Harry described in his biography how his brother grabbed him by the neck and knocked him to the ground.

He claimed that the breakup was due to his marriage to Meghan Markle.

On Thursday, Guardian UK said, “Describing a confrontation at his London home in 2019, Harry says William called Meghan ‘difficult’, ‘rude’ and ‘abrasive’, which Harry calls a ‘parrot[ing of] the press narrative’ about his American wife.

“The confrontation escalated, Harry writes, until William ‘grabbed me by the collar, ripping my necklace, and… knocked me to the floor.’”

Harry claimed that the incident resulted in visible injury to his back.

There is stringent pre-launch security around the book, Spare, which is set to be published simultaneously across the globe next week.