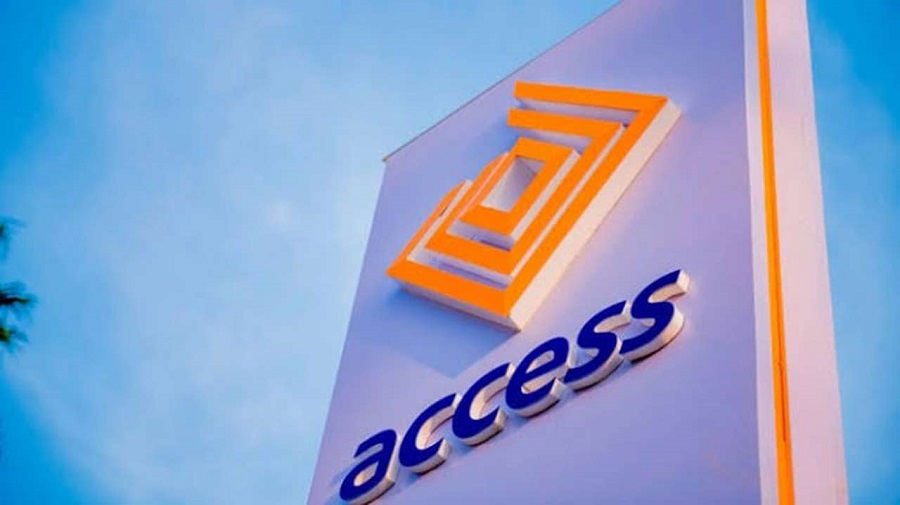 Access Bank, Zenith Bank, others take the Equities Market up by N35.44 billion

Nigerian lender, Access Bank Plc, has released its 2021 Full-year financial result, which revealed a profit of N160 billion in 2021. This reflects a 51.13% increase year on year.

The statement revealed that in FY 2021, Net interest income grew by 14.64% from N262.95 billion to N301.46 billion in the current period. Access Bank’s profit performance is on the back of all margin growth as income from interest, trading income and fees and commission income all appreciated year on year.

Key highlights of the results

Despite a 32.3% spike in loan losses, net interest income after impairments still appreciated by 9.09% to stand at N218.25 billion.

Access Bank, however, grew its income from commission and fees rising 36.40% to N159.18 billion year on year and also generating a total of N166.10 billion in trading income on securities representing an impressive 423.35% increase year on year.

However, net gain on financial instruments depleted by 64.66% to be recorded as N42.46 billion, on the back of a N136 billion loss on non-hedging derivatives.

The bank’s e-banking income raked in N66.28 billion, representing a 18% spike from N56.09 billion in 2020. This suggests that the bank has improved in its utilization of the e-banking channels in the delivery of financial services to its customers.

Access Bank Plc last traded at N10.40 per share and its market capitalization stands at N369.67 billion as of Thursday, March 17, 2022. Year-to-date performance shows that the share price of the company has appreciated by 11.83%.

The bank’s Board of Directors have proposed a final dividend per share of N0.70 per share, to be paid on each of the 35,545,225,622 issued ordinary shares and payable to shareholders on the register of shareholding at the closure date.

The company had earlier paid an interim dividend of N0.30 kobo in September 2021, hence bringing the total dividend for the financial year to N1.00 kobo.

The proposed dividend will be subsequently subjected to withholding tax at the time of payment.

Related Topics:Access Bank
Up Next

Central Bank Of Russia Tightens P2P Transactions Monitoring, Including Those In Crypto