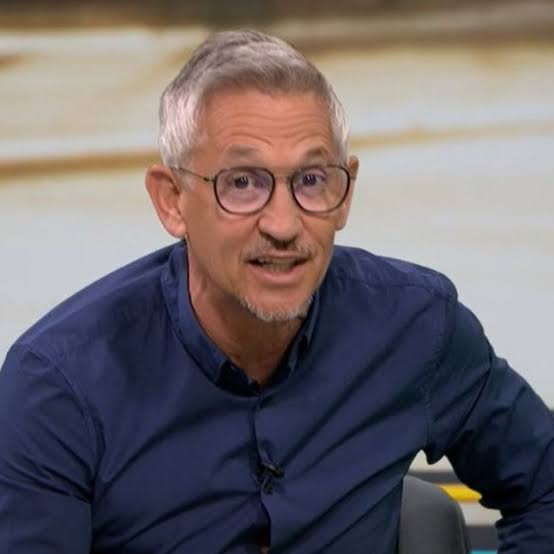 The former Barcelona star has also named Nigeria’s Super Eagles as his AFCON team for 2021.

Iheanacho scored the game-winning goal as the Super Eagles defeated Egypt 1-0 in their opening game at the 2021 AFCON on Tuesday evening at the Roumdé Adjia Stadium in Garoua.

The victory was Nigeria’s first against Egypt in the ongoing AFCON since a 1-0 victory in Algeria in 1990.

Lineker praised Iheanacho after the win, calling his goal against Egypt a “stunning goal.”

In a tweet on Twitter, Lineker wrote: ”What a stunning goal from @67Kelechi. Given the @LCFC connection, @NGSuperEagles are definitely my team in the Africa Cup of Nations.”

What a stunning goal from @67Kelechi. Given the @LCFC connection, @NGSuperEagles are definitely my team in Africa Cup of Nations. 👏🏻

Nigeria’s next game is against Sudan this weekend.