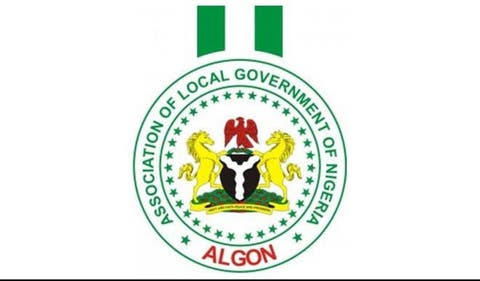 National President of ALGON, Hon. Kolade Alabi, who disclosed this during the National Executive Committee of the body in Abuja, said with the development, “all shall be well very soon.

Briefing newsmen after the meeting, Alabi said the association demanded an upward review of fiscal allocations to council areas in the country.

The body, according to him, explained that its position was informed by the current economic challenges, insecurity as well as the ongoing COVID-19 pandemic.

He said the current revenue being allocated to local councils in the country was grossly inadequate to cater for the needs of the local councils.

The association, according to Alabi, wants local councils to be treated as state actors in the affairs of the country.

Alabi, who recalled that some” other concerns had already been placed in the front-burner for local councils to be treated as state actors before the federal government for consideration and upward review”, said his group was not happy with the way council areas were being handled in vital issues in the country.

Although he said the group “have also been invited to present our memorandum on the review of Revenue Allocation Formula by the Revenue Mobilization Allocation and Fiscal Commission (RAMFAC)”, he reiterated that the current revenue sharing formula where federal government takes home 52.68 percent and state governments go with 26.72 percent leaving the local councils with 20.60 percent was unfair to the local administration.

The NEC members affirmed their support to Hon. Kolade Alabi-led executive committee of the association.