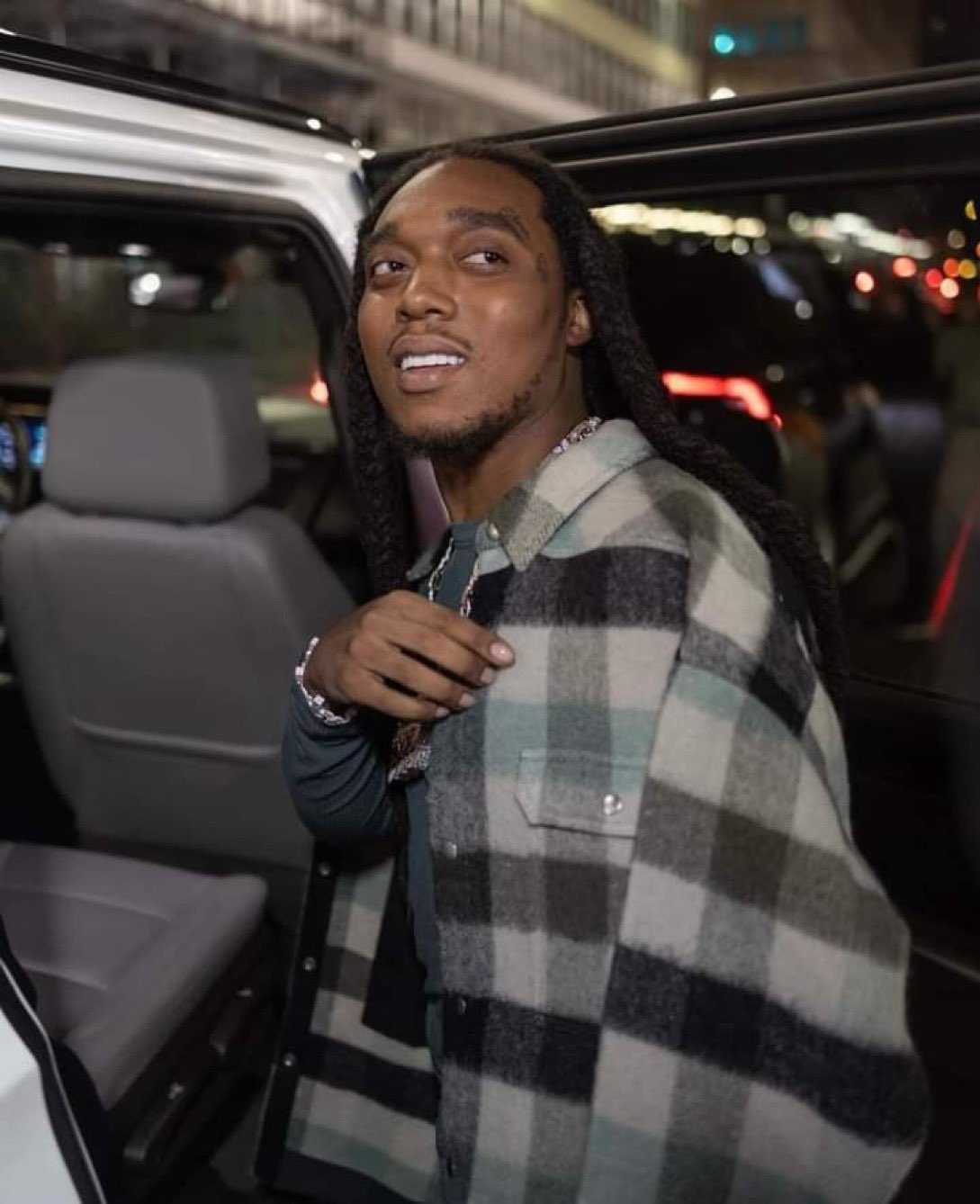 American rapper, Kirshnik Ball popularly known as Takeoff, a member of the hip hop trio, ‘Migos’ which includes Quavo and Offset, has been shot dead in Houston.

TMZ reported that Takeoff and Quavo were playing dice at the bowling alley when an altercation broke out and someone started shooting and a bullet hit Takeoff.

The fatal incident happened early Tuesday morning and he was pronounced dead on the scene.

In a series of tweets, the Houston police confirmed the incident but did not give the identity of the deceased.

The police said, “Downtown officers are on a shooting at 1200 Polk. One victim was found deceased upon arrival.

“Two other victims taken in private vehicles to hospitals.

“Media partners, we are not releasing an identity of the deceased victim until his family is notified & ID verified by Harris County Institute of Forensic Sciences.

“Any updates on the incident will be posted here.”

However, TMZ confirmed that Takeoff was the deceased in the incident.

Takeoff was the youngest member of Migos. Quavo was his uncle, and Offset his cousin.