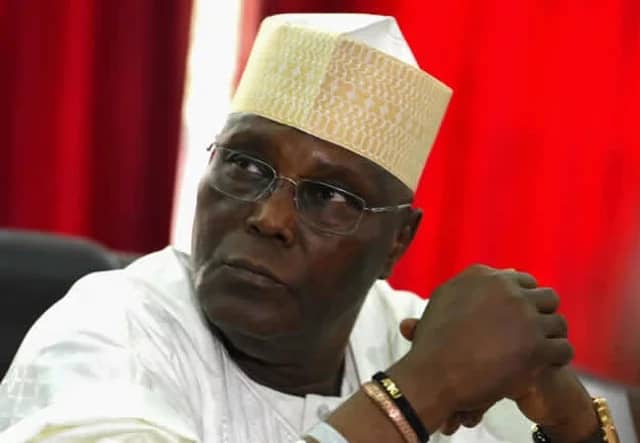 Atiku Abubakar, the presidential candidate of the Peoples Democratic Party (PDP), has asked northerners to vote for him in 2023, and not a “Yoruba or Igbo candidate”.

“I think what an average northerner needs is somebody from the north who understands other parts of Nigeria and who has been able to build bridges across the country. That is what the north needs,” Mr Abubakar said in a now viral video.

A former vice president between 1999 to 2007, Atiku Abubakar added that;

“It (Northern Nigeria) doesn’t need a Yoruba candidate or an Igbo candidate. This is what the northerners need. So I believe I stand before you as a pan-Nigerian of Northern origin.”

Atiku takes delight in being a unifier. But this assertion that northerners must vote for northerners runs counter to his long-standing reputation as a unifier.

The Labour Party’s 2023 presidential candidate, Peter Obi, continues to urge Nigerians to cast their ballots based on competence and capacity rather than on regional, religious, or ethnic sentiments. In contrast to Mr. Abubakar’s divisive ethnic and regional campaign.

At the age of 75, Atiku Abubakar will compete in the 2023 presidential election against a number of opponents. Including Bola Tinubu and Mr. Obi, both southern-born candidates for the All Progressives Congress and the Labour Party, respectively.

However, iexclusivenews Nigeria reports that since 1993, Mr. Atiku has unsuccessfully run for president of Nigeria five times. Losing twice in the general election and three times in the party primary level.