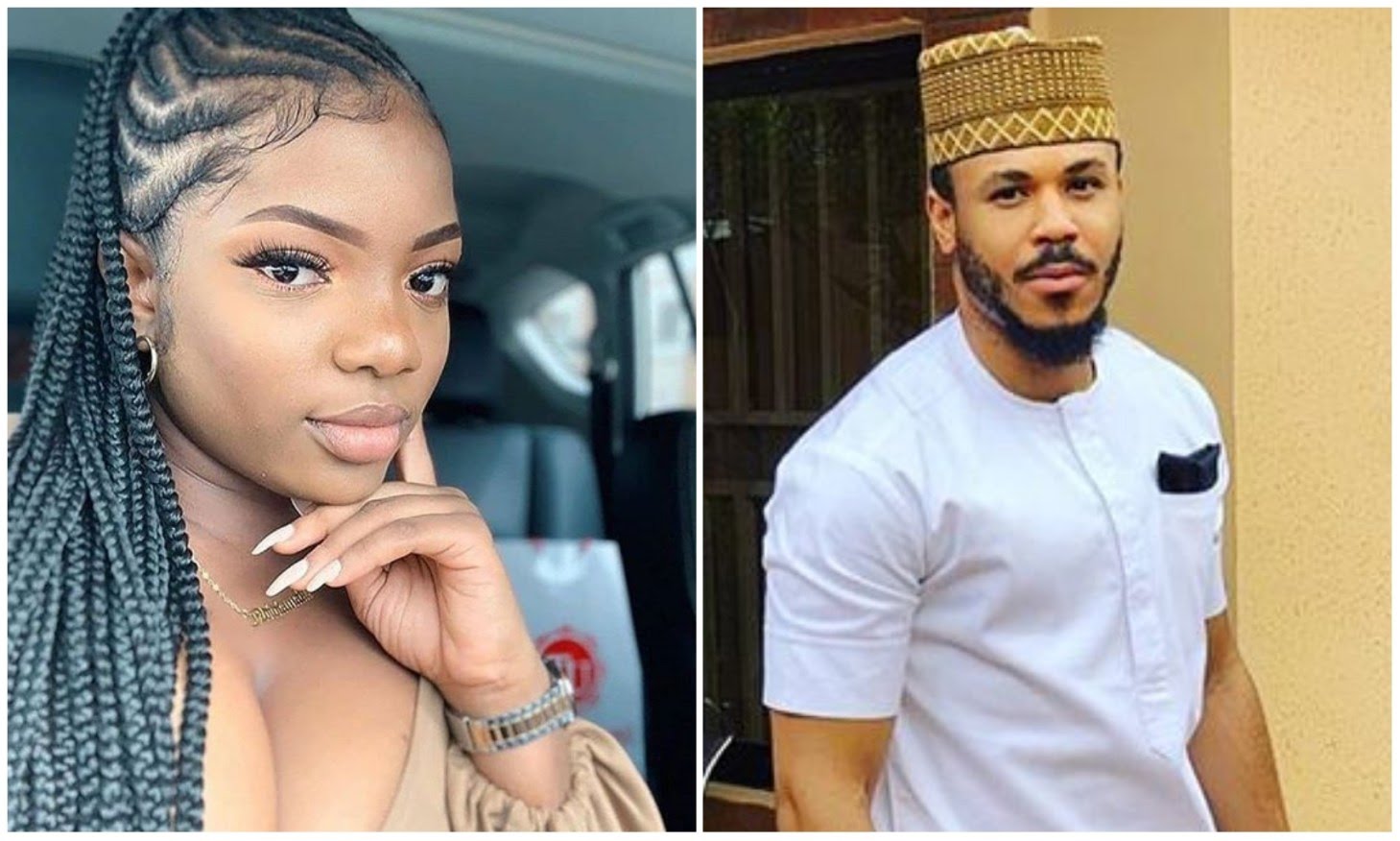 Big Brother Naija, BBNaija housemate, Dorathy, has ordered fellow housemate, Ozo to distance himself from her.

Dorathy gave the warning during a conversion with Ozo yesterday, shortly after she was involved in a heated argument with Vee.

The friendship between Ozo and Dorathy seems to be falling apart.

During the fight, Ozo had gone to console Vee first, thereby infuriating Dorathy.

When Ozo later came back to talk to Dorathy, the latter told him to distance himself from her.

“Keep your distance from me, it’s not about you but me,” Dorathy told Ozo.