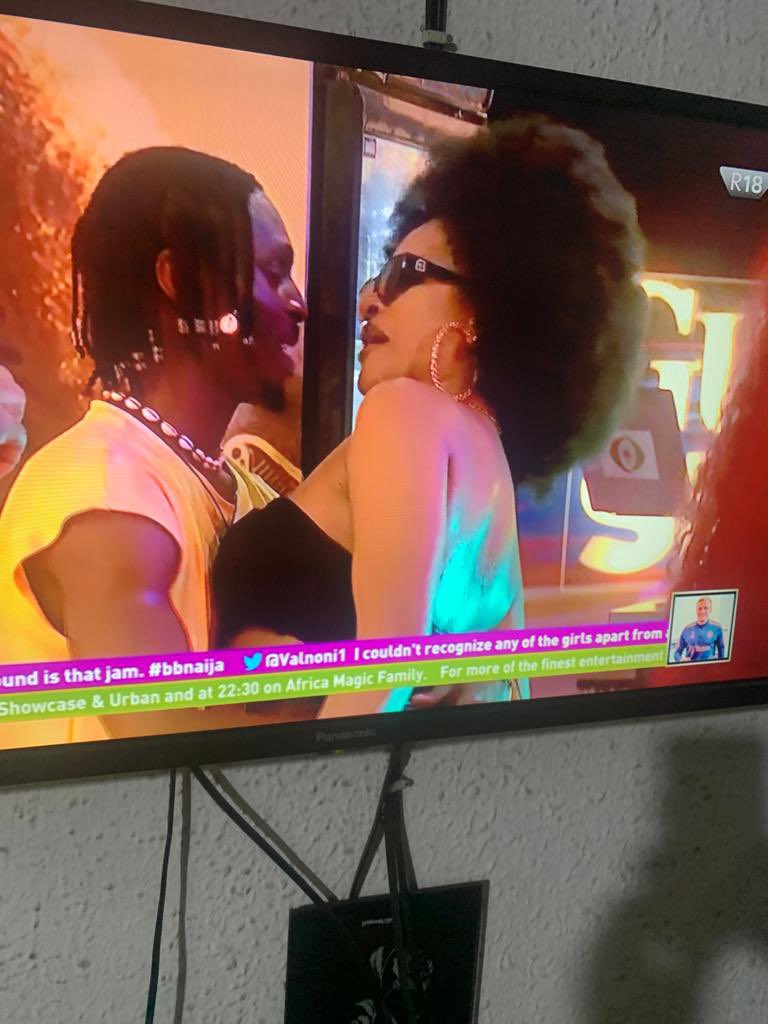 BBNaija S7 Level Up Saturday Night Party no doubt got a lot of the housemates off their shells.

Most of the Level Up housemates didn’t hold back in having premium fun and giving out good vibes.

When all the Levels come together for a party, it’s one thing for one Level to celebrate on its own, but quite another.

When both Levels converged saturday night at the Night Party, energies were strong.

They contributed their beauty and energy, which made the gathering fun.

To interact with individuals in the other House, several Housemates crossed the floor.

Housemates from Levels 1 and 2 were gathered in one space to celebrate.

And it turned into a chance for some to catch up with old pals and exchange gists and vibes.

Both of Level’s housemates arrived on time and brought a lot of party energy to the dance floor.

There were many romantic and private moments, including passionate kissing, flirtatious feelings, romance between houses, and many more.

However, below are highlights from the BBNaij

Can you spot Phyna 👀😁 #BBNaija pic.twitter.com/WK39U7hNy6

Amaka has the essential asset for this party 😉 😂🔥👏🏾 #BBNaijaGuinnessSmooth #BBNaija pic.twitter.com/16PRciYiq4

Cyph and Doyin gave us their first kiss on the dance floor tonight and it was hmmmn!!!