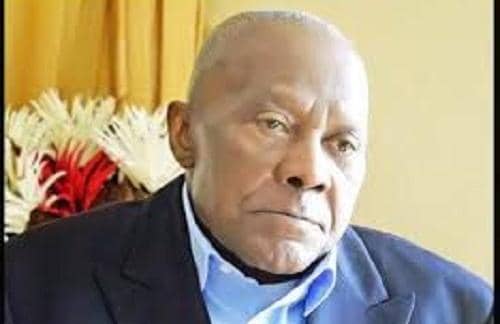 According to SaharaReporters, he died early Sunday morning.

According to the source, Nzeribe died in a foreign hospital after suffering from an unidentified illness.

“He died this morning in a hospital abroad. The family will soon release a statement,” the source said.

The image of an elderly and presumably unwell Nzeribe sitting languidly with medics surrounding him went viral on social media in 2017.

He was originally elected to the Senate to represent Orlu in 1999, but in November 2002, he was suspended indefinitely by then-Senate President Anyim Pius Anyim following allegations of N22 million fraud.