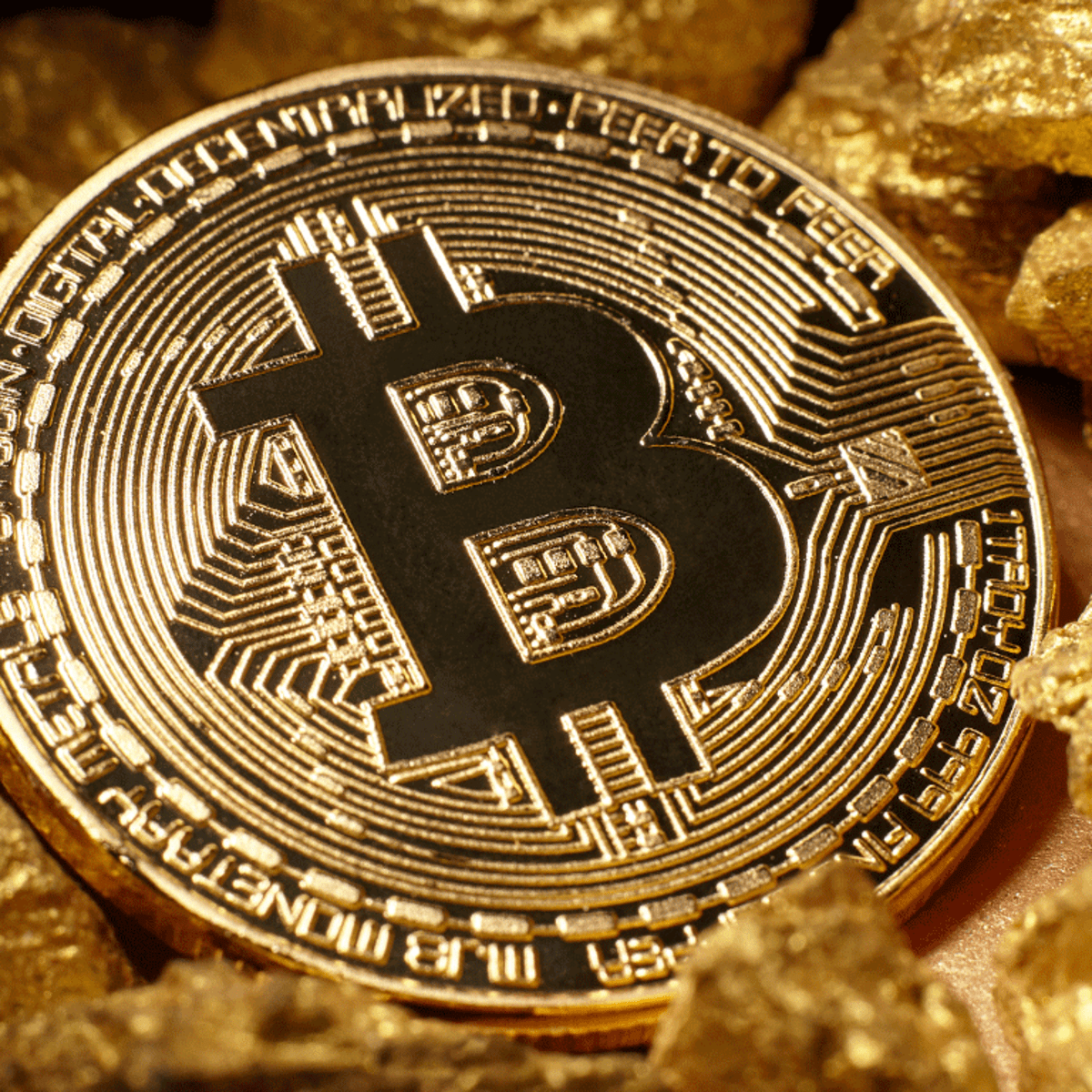 BITCOIN – Following a strong start, interest in the ProShares Bitcoin Strategy Exchange Traded Fund (BITO) has faded, with the lowest number of CME contracts since November 2021.

According to the fund’s most recent statement from Jan. 11, the Bitcoin futures exchange traded fund (ETF) has a total of 4,904 Chicago Mercantile Exchange (CME) futures contracts. A Bitcoin futures ETF allows investors to speculate on the price of Bitcoin (BTC) in the future without needing to own the commodity.

In its most recent Weekly Update, Arcane Research addressed various factors for the BITO retracement. As you might anticipate, the poor price performance of BTC over the last two months is the main reason, as the cryptocurrency has fallen steadily from its peak of $69,000 on November 10 to its current price of roughly $43,700.

Another reason for BITO’s falling popularity, according to Arcane, is the expensive cost of running a futures-based ETF, with the monthly rolling charges required to remain ahead of the current BTC price driving up prices:

“As the contract approaches expiry, BITO sells its front-month exposure and buys the next-month contract.”

A spot-based BTC ETF, according to Arcane, would not be subject to the same hefty fees that develop over time. The SEC has not yet approved any such ETFs, but a decision on Fidelity Investments’ filing is expected by January 20.

Other BTC futures ETFs have likewise struggled to grow their AUMs, which are still a small fraction of BITO’s. Valkyrie’s Bitcoin futures ETF (BTFD), which debuted just days after BITO, now has $71.9 million in assets under management.

The VanEck Bitcoin Strategy ETF (XBTF) has grown its AUM by $6 million since its November 16 inception, but it still only has $15.8 million in assets under management, according to Dividend.com.