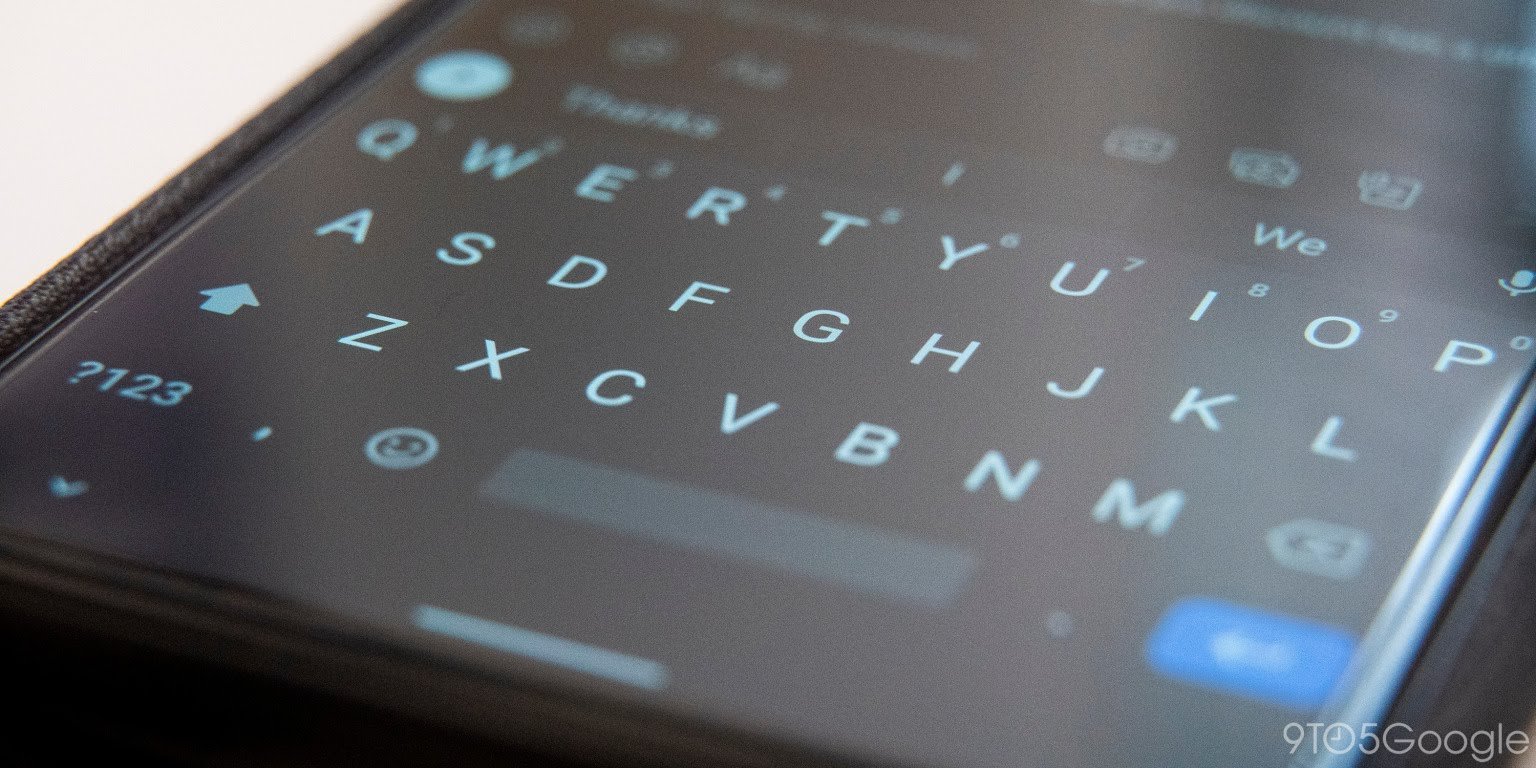 Autofill has been a key feature of Android since the 8.0 Oreo release, but the implementation has always felt a little sloppy and unreliable. In Android 11, it seems Google is finally ready to improve autofill in a pretty obvious way — by using the keyboard.

A developer page that went live over the past few days details an addition to Android 11 that Google didn’t previously announce. With the newest version of Android, keyboard apps will be able to integrate with the platform’s autofill feature, pushing the UI for autofill from floating over a text field to the keyboard itself.

There are big implications for this feature, too. In its current state, Android has to recognize a password field in apps and browsers, and sometimes it can fail pretty hard on that. In Google’s documentation, it’s explained that the IME (input-method editor) would be responsible for a “suggestion request.” Essentially, an icon on the screen can trigger the password options from your password manager.

Notably, too, this new autofill implementation appears to already be testing on Android 11 with Gboard. We’ve observed a couple of times the interface below which pulls from Google’s own password manager, inputting a username and password from the app on your screen. This functionality has been available when using Chrome for a while, but in Android 11, we’re seeing it on other apps as our own Abner Li was able to capture in the screenshot below. Dylan Roussel noted the same thing on his device. Our friends over at Android Police, too, obtained a screenshot that shows 1Password within the Gboard suggestion strip. Personally, I haven’t been able to trigger the same. 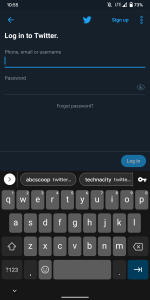 If that all sounds familiar, it’s because this is the method Apple has been using on iOS for a while. Put simply, it’s a better workflow for password managers and autofill, and personally, I’m glad it’s coming to Android.